Rabat - Contrary what has been reported by several media news outlets, Nabila, a Moroccan woman, did not blow herself up, nor is she Europe’s first female suicide bomber. 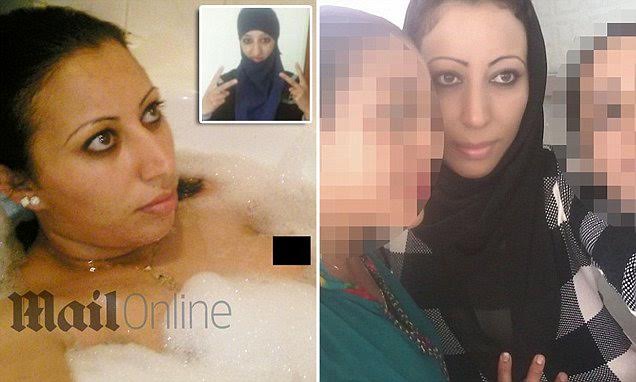 Rabat – Contrary what has been reported by several media news outlets, Nabila, a Moroccan woman, did not blow herself up, nor is she Europe’s first female suicide bomber.

In a case of mistaken identity, Nabila is trying to set the record straight. Her photo first appeared in the Daily Mail in its reportage of alleged suicide bomber Hasna Ait Bouchalen, whose bomb strapped to her body exploded during the November 17 raid in Saint Denis.

On Sunday November 22, the professional instructor spent four hours being interrogated by police in relation to the alleged misuse of her private photos.

The young woman told police her photos landed in the hands of an English journalist before making the rounds across the globe.

Having lived in France for a while, Nabila befriended a woman with whom she shared some photographs. The woman in question, a so-called Fouzia, later sold her photos to English press.

“Journalists visited me at my house, apologizing for having done this. They justify their actions by the resemblance to the real cousin of Abdelhamid Abaaoud,” she told Le360.

In addition to the complaint she filed in Morocco, Nabila says the case will soon enter the French courts, since her so-called friend resides in France. 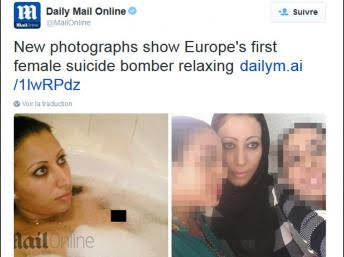 The Daily Mail, the first to broadcast the pictures of Nabila and mistakenly presenting her as Hasna Aït Boulahcen is said to publish a response in the coming hours.