Rabat - Morocco’s University of Hassan II will participate in the “Most Civically Engaged University Campus” competition on November 28 in Cairo, Egypt. 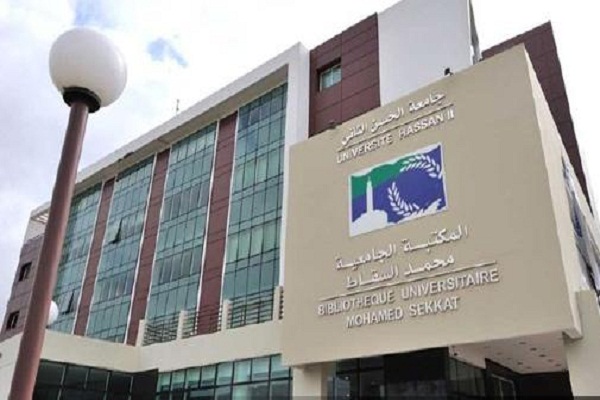 Rabat – Morocco’s University of Hassan II will participate in the “Most Civically Engaged University Campus” competition on November 28 in Cairo, Egypt.

The competition will be held by the John G. Gerhart Center and the Arab University Alliance for Civil Engagement.

The competition seeks to “identify university students across the Arab region who exemplify a dedication to civic responsibility and promote a culture of effective and meaningful giving in the communities in which they exist and serve,” according to the American University in Cairo’s website.

The event is mainly a series of half-hour presentations of each participant’s blueprint for a civil-engagement project. Each one will include a long-term plan and a set projected of goals. Teams must also describe how they will use funding for their projects and it will sustain itself.

Competitors will be evaluated by the quality of their presentations, the sustainability of proposals, the degree on innovation, and the level of social engagement for their projects.

They will also discuss their school’s current civic engagement efforts to experts in the field and their peers.

Each school is allowed to send up to five participants. The winners will be announced at the end of the day.

The event will also be supported by the Ford Foundation, as well as Innovations for Civic Participation.