Rabat - The suffering endured by Muslims living in Britain has become worse after more than 100 racial attacks occurred since the terrorist attacks on Paris.According to data collected from the U.K.-based monitoring group Tell MAMA (Measuring Anti-Muslim Attacks), the number of hate crimes against Muslims has soared by almost 275 percent since the Paris bombings almost two weeks ago. 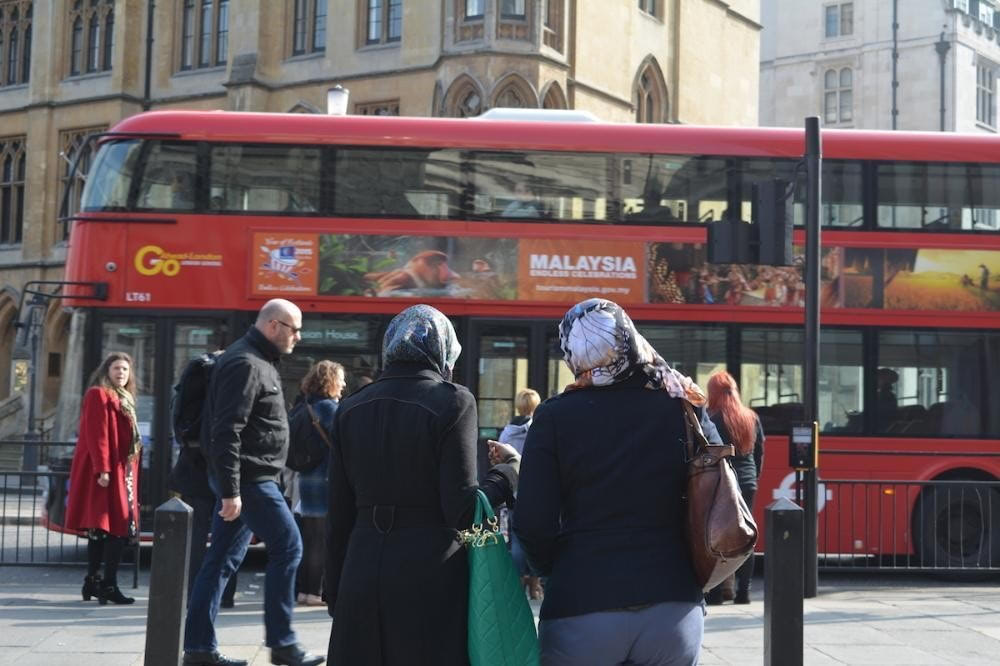 By
Larbi Arbaoui
-
Larbi is a freelance writer and assistant editor at Morocco World News.
Nov 24, 2015
Spread the love

Rabat – The suffering endured by Muslims living in Britain has become worse after more than 100 racial attacks occurred since the terrorist attacks on Paris.

According to data collected from the U.K.-based monitoring group Tell MAMA (Measuring Anti-Muslim Attacks), the number of hate crimes against Muslims has soared by almost 275 percent since the Paris bombings almost two weeks ago.

The group, which monitors Islamophobia, revealed most victims of the UK hate crimes are Muslim girls and women aged from 14 to 45 who wear traditional Islamic dress, in particular, hijab.

The same source added that the perpetrators were most of the time white males aged from 15 to 35.

The report, which has been submitted to the government, said most of the reported hate crimes against Muslims took place in public places, including buses and trains.

“The vast and overwhelming majority of the victims are visible Muslim women between the ages of 14-45,” MAMA’s report said.

“This is concerning since the cases show that women who wear the hijab are the ones being targeted for general abuse and threats,” it added.

The Muslim community voiced its concerns over the rising Islamophobic acts in UK, while victims found it “disheartening” not to receive any assistance or consolation during the aggressions.

“Many of the victims have suggested that no one came to their assistance or even consoled them, meaning that they felt victimized, embarrassed, alone and angry about what had taken place against them.”

Amid rising Islamophobia, Thames Valley police arrested a woman last week after she allegedly said Muslims were no longer welcome to her beauty salon.