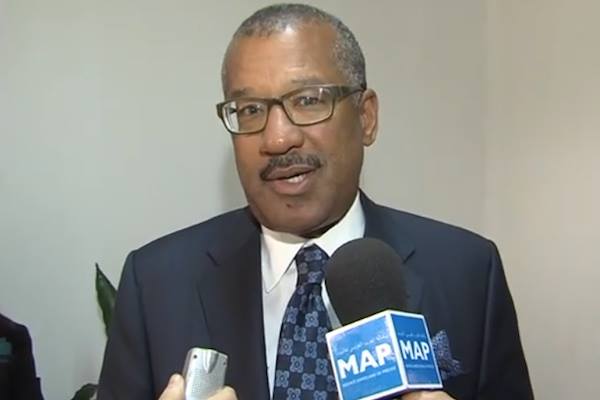 Ambassador Bush’s statement was released in recognition of the Global Entrepreneurship Summit, an international week of events and discussions highlighting the importance of business development for economic growth and global stability. Marrakech hosted the Summit in Morocco.

This year, 160 countries, including Moroccoparticipated in the Summit and related activities from November 16-22.

Bush recognized Morocco’s potential to be a regional leader in entrepreneurship.

In an official statement, he shared his experience in speaking with Moroccan entrepreneurs. They discussed the opportunities and challenges in today’s economy. Many identified obtaining funding and capital as their biggest challenge.

The Ambassador also highlighted the optimism of entrepreneurs. Bush said many have looked to independent funders. He also mentioned the potential many saw in “crowdfunding,” an online funding tool used by many new American businesses.

Crowdfunding, which uses websites such as “Indigogo” to collect money, is currently illegal in Morocco.

Ambassador Bush said that he will encourage the development of mentorship programs between both nations. For example, American business people could mentor struggling Moroccan entrepreneurs. He feels that they can provide both moral support and business advice to those seeking help.

He also acknowledged the importance of failure in becoming successful, as making mistakes is helpful for learning. He used the example of Thomas Edison, who failed many times before inventing the light bulb.

The ambassador stated that these initiatives will foster a healthy environment for Moroccan entrepreneurs.

“Morocco holds a special place in the heart of Americans.  Morocco is the first nation in the world to have recognized the United States of America 237 years ago.”