Rabat - A hostage taking operation is underway this Tuesday evening in Roubaix, where French police forces were deployed in numbers as a result of gunfire, according to French media. 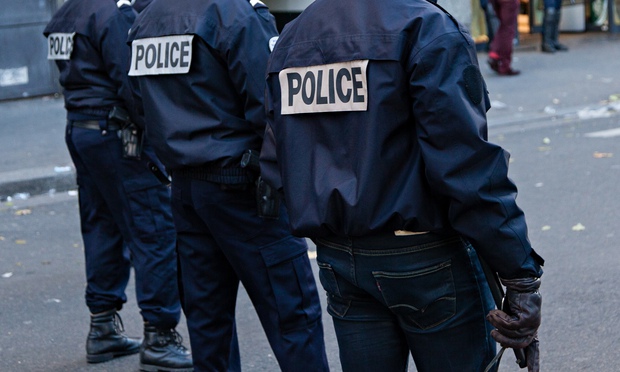 Rabat – A hostage taking operation is underway this Tuesday evening in Roubaix, where French police forces were deployed in numbers as a result of gunfire, according to French media.

Several people have been injured in the attack, according to French newspaper Le Figaro.

“There is an ongoing intervention following a hostage taking. There was gunfire and the area is cordoned off,” a police source was quoted by the same source as saying.

“A bank manager and his family were taken hostage,” it added.

It is still unclear whether the attack has any link with the terrorist attacks that rocked Paris on November 13.

Le Figaro quoted the Mayor of Roubaix as saying that the operation is being carried out by several armed men.

The hostage taking operation occurs less than 2 weeks after the French President Francois Hollande declared the state of emergency in the country following the Paris terrorist attack.