Rabat - Morocco and EU states are moving forward to implement a new “action plan” to counter terrorism, announced Minister Delegate to the Minister of Foreign Affairs and Cooperation. 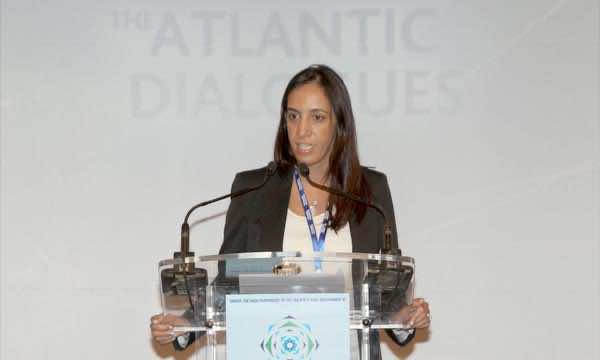 Rabat – Morocco and EU states are moving forward to implement a new “action plan” to counter terrorism, announced Minister Delegate to the Minister of Foreign Affairs and Cooperation.

Speaking Tuesday at a session of oral questions in the House of Representatives Mbarka Bouaida said the action plan will be based on three main axes; “Countering terrorism and extremism; fighting organized crimes and finally fighting cybercrimes.”

The new plan was born out of the EU Agenda on Security over the period 2015-2020 which started in April to ensure effective responses to terrorism and security threats in the European Union, the minister noted.

Bouaida said the new plan strengthens the Moroccan-European Union partnership in security, adding that Morocco participates every year in the European Commission in Charge of Terrorism’s meetings as well as strategic dialogues on terrorism.

The news comes after Moroccan intelligence helped put French investigators on the trail of the Belgian jihadist suspected of orchestrating the November 13 terror attacks in Paris that killed 130 people.

Morocco has been working to strengthen cooperation with EU on security and counterterrorism, since 2013 when the eleventh EU-Morocco Association Council adopted the new Action Plan 2013-2017 in the framework of the Advanced Status. This action plan marked a new stage in the development of relations between the EU and Morocco.