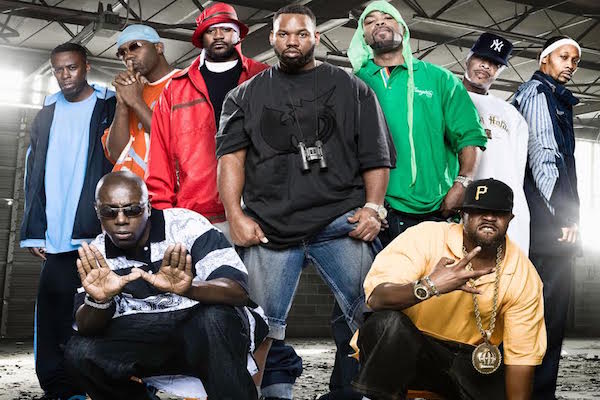 Rabat – The hip-hop group Wu-Tang Clan sold the only copy of an album they recorded at the Royal Mansour Hotel in Marrakesh for millions of dollars on Wednesday.

The album, Once Upon a Time in Shaolin, has been stored for two years in a silver box designed by a Moroccan artist.

One of the group’s co-founders, RZA, believes recording one album will impact the way music is appreciated. Wu Tang was inspired by classical composers like Mozart and Beethoven, as their music was never recorded and heard only when performed.

“From the beginning, we hoped that this concept would inspire debate and new ways of seeing creativity. Both of those goals have been achieved, and the ideas continue to evolve”.

This sale was made in May 2015, but details regarding the purchase were released six months later on November 25.

This album was sold for millions of dollars – the exact amount has not been disclosed –, making it the most expensive album ever sold, according to musical historians. The buyer is said to be an American collector.

The Wu-Tang Clan will donate part of the proceeds from this sale to charity.

Paddle8, the firm that held the auction for this item, said the sale highlights a shift in the distribution of music, according to one of the sites founders, Alexander Gilkes.

The album was previously displayed at various American museums, only 51 seconds of the music could be played  to music journalists.

The Wu-Tang Clan was founded in 1992 in New York City and has been nominated for several awards, including “Best Hip Hop Album” a the 1998 Grammys.