Rabat - The Moroccan minister of health said “Morocco without hepatitis C” is the aim for the North African country. 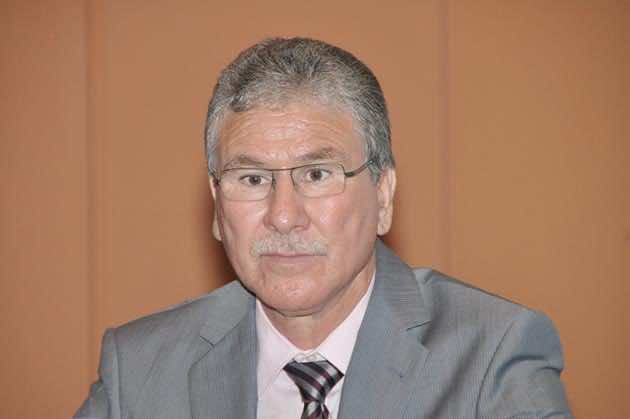 Rabat – The Moroccan minister of health said “Morocco without hepatitis C” is the aim for the North African country.

The announcement came as Houceine El Ouardi announced a Moroccan generic brand medication for Hepatitis C will be available for purchase from December 10.

The generic drug, made by the Moroccan laboratory Pharma 5, contains sofosbuvir which can cure Hepatitis C in three months, has been authorized for sale on the market under the trade name “SSB”.

The 625,000 Moroccans are living with the liver disease only have access to longer treatment (six months) and the unpleasant side effects make most patients relinquish the treatment.

The new treatment will be reimbursed if the patient cases of the compulsory medical insurance (AMO), without it being said during the press briefing at what rate.

Along with the official announcement, El Ouardi other measures to reduce the treatment price, including new list of 31 medicines which will be published the “next week”.

El Ouardi spoke of a “new national strategy for the drug industry,” saying “Morocco without hepatitis C in 2020,” but also an industry capable of meeting domestic demand in the most important drugs or exports.