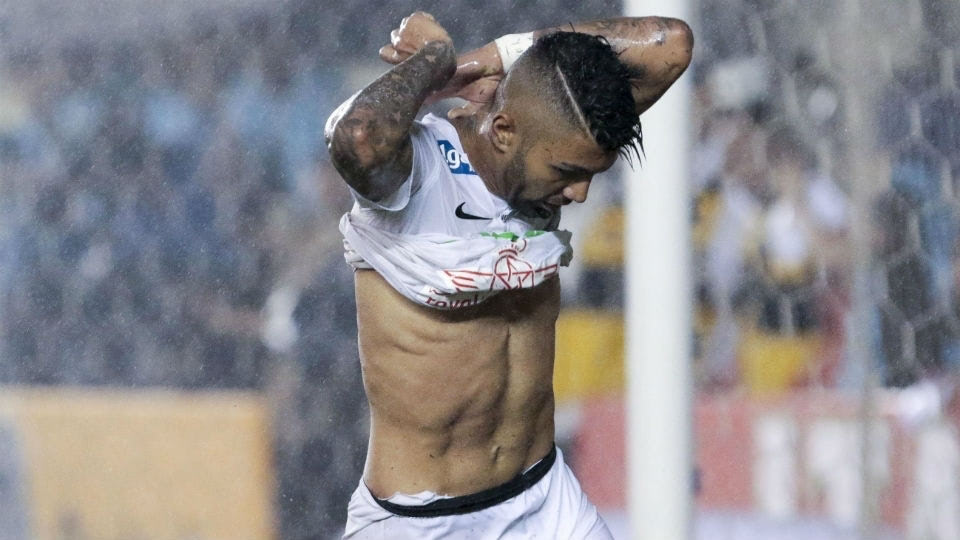 Royal Air Maroc’s logo appeared on Santos jersey at the first leg of the Brazilian Cup final on Wednesday, against Palmeiras. The match hit over 130 million total views.

“This is the prelude to an enlarged partnership between Santos FC and Royal Air Maroc, which is being finalized for 2016,” Mehdi Yaaloui concluded.

Yaalaoui, however, did not reveal the value of the contract.

Founded in 1912, Santos remains one of Brazil’s most successful clubs, becoming national champions on nine occasions, a record they share with Palmeiras.