Rabat - ISIS affiliates have issued threats on social media vowing "Devastating attacks will be carried out in Morocco” because of the country’s cooperation with France and Belgium. 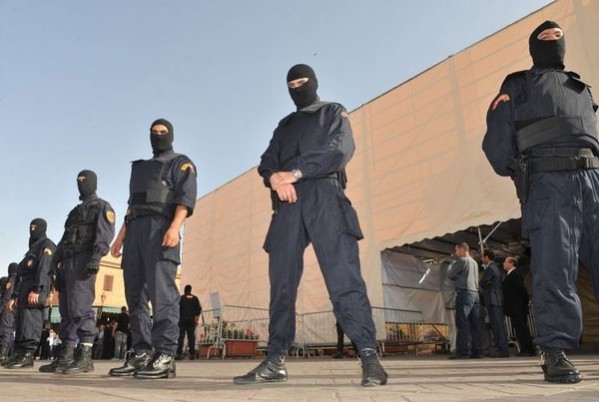 Rabat – ISIS affiliates have issued threats on social media vowing “Devastating attacks will be carried out in Morocco” because of the country’s cooperation with France and Belgium.

According to Arabic-language newspaper Assabah, the ISIS supporters want attacks to “Annihilate the soldiers, explode palaces and destroy the economy.”

Morocco’s intelligence services have shared critical information which led to the tracking down of terrorists linked with the terror attacks in the Paris.

The kingdom also provided French authorities with information allowing them to thwart another attack that targeted another Paris hotspot, La Defense on November 19. This has led to the Belgian government to seek help from Moroccan intelligence.

Assabah are not the only ones reporting the possible scrutiny Morocco is facing from terrorists.

Akbar Alyaoum  has also reported that the kingdom’s security forces “fear of reprisals on the part of the Islamic state, especially after the active role of Morocco in tracking down terrorists involved in the attacks in Paris.”

Moreover, the newspaper says that the Central Bureau of judicial investigations, has established monitoring and trailing commissions. Their mission is to coordinate efforts against terrorist threats on the entire territory of the Kingdom.

The fatal massacre in France on November 13, has resulted in the terror alert raised to its highest level.