Rabat - Israel is set to open a diplomatic mission dedicated to renewable energy in the United Arab Emirates, which will serve as Israel’s first formal presence in the Gulf state. 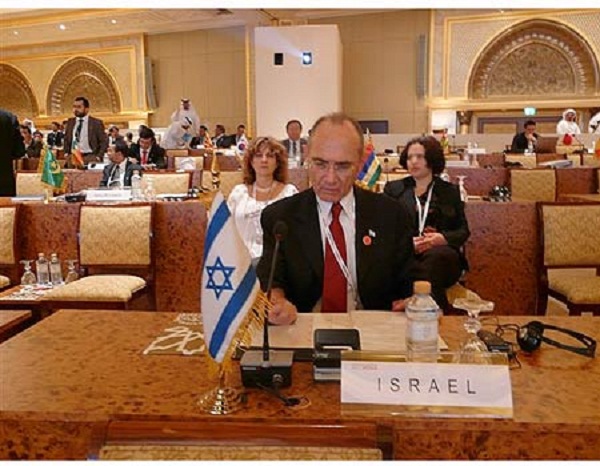 Rabat – Israel is set to open a diplomatic mission dedicated to renewable energy in the United Arab Emirates, which will serve as Israel’s first formal presence in the Gulf state.

According to the Israeli newspaper Haaretz, “Dr. Dore Gold, director-general of Israel’s Foreign Ministry, visited Abu Dhabi on Tuesday to participate in the biannual meeting of IRENA’s Council… but the main purpose of the trip was to finalize the opening of the mission.”

The same source said that a senior official in Jerusalem reported that Israeli diplomat “Rami Hatan has been appointed to head the Israeli legation.”

The official added that office headquarter for Israeli mission has already been found, and that Hatan will depart for Abu Dhabi to finalize the formal opening of the office.

The office is not a bilateral mission between the two countries, but a mission to the U.N.’s International Renewable Energy Agency (IRENA). However, it will officially represent Israel in UAE.

The purpose of the office is to work with IRENA to develop new sources of renewable energy.

The Israeli newspaper said Israel stipulated that “no restrictions would be imposed on Israeli participation in the activities of IRENA in Abu Dhabi,” and that UAE would allow Israel to open a diplomatic mission in the Gulf state.

Like most Arab countries, Israeli passport holders are banned from entering the UAE. Because of the Israeli-Palestinian conflict, the two countries have no diplomatic relations.