Rabat - Mohammed Fizazi, a reformed Moroccan Salafi-jihadist sheikh, posted on his Facebook page a statement, calling on the Lebanese singer Haifa Wehbe not to visit Morocco. 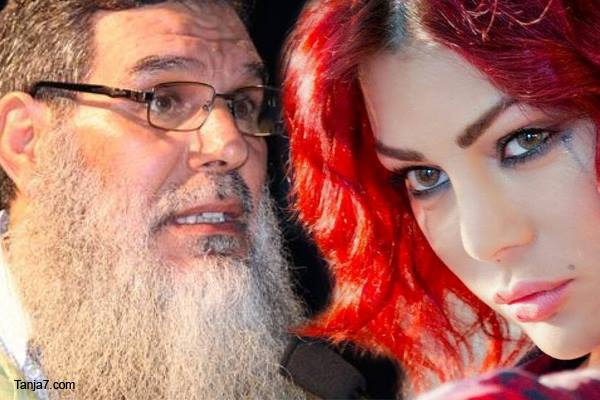 Rabat – Mohammed Fizazi, a reformed Moroccan Salafi-jihadist sheikh, posted on his Facebook page a statement, calling on the Lebanese singer Haifa Wehbe not to visit Morocco.

The controversial imam wrote: “Haifa Wehbe, you are not welcome in Morocco, the land of noble people from Tangier to Laguira.”

In an earlier post on his Facebook, the imam criticized Haifae Wahbe for accepting to host a party in “Casablanca for the sum of MAD 600,000,” after “refusing to host a show in Dakhla last month.”

El Fizazi said he was happy she didn’t accept the Dakhla offer so as not to “stain the national soil,” calling on all Moroccans to say “No for Wahbe’s visit to sully Morocco’s soil.”

Social media users criticized the imam for interfering in such event, asking the sheikh why he kept silent during the visit of the Colombian singer Shakira and did not react to Jennifer Lopez’s  At the opening ceremony of the 14th edition of the Mawazine Festival last May in Rabat.

The Moroccan cleric had a row of finger-pointing between himself and Lubna Abidar, after he said in a video that the actress called him crying and expressing regret for her role in Nabil Ayouch’s controversial film”Much Loved”.

Abidar denied in an interview with a French magazine that any such conversation took place, considering the imam a “liar.”

Haifa Wehbe has already performed several times in Morocco, including in a concert for tolerance in Agadir in 2009 when she sang an Arabic version of the song “I Will Survive” by Gloria Gaynor.