Rabat - This year “Eid Al Mouloud,” or simply “Al Mouloud,” the observance of the birthday of Prophet Muhammad, and Christmas Day will fall on the same day for the first time in 457 years. 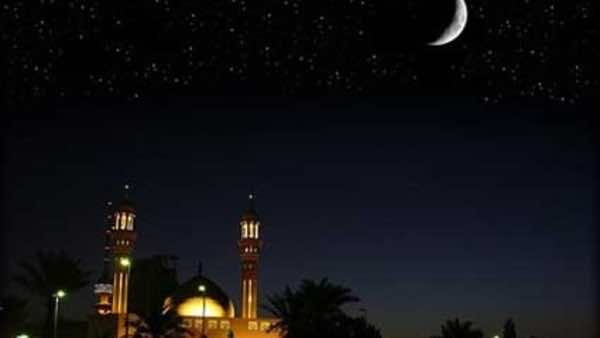 Rabat – This year “Eid Al Mouloud,” or simply “Al Mouloud,” the observance of the birthday of Prophet Muhammad, and Christmas Day will fall on the same day for the first time in 457 years.

In 2015, “Al Mouloud”, will occur twice. Muslims celebrated it first on January 4, and they will observe it again on December 24 or 25.

The date of “Al Mouloud” may also vary from country to country depending on the sighting of the lunar crescent, which marks the beginning of a new lunar month.

Given this rare coincidence of Al Mouloud with Christmas, social media users are divided on when to celebrate it.

Will Muslims celebrate the birth of Prophet Muhammad at the same time as the birth of Jesus or will they skip a day to celebrate “Al Mouloud” on December 24 or 26?

Others consider this rare coincidence a special event that has taken place only three or four times in the history of humanity.

In the wake of the latest terrorist attacks around the world, some social media users have called on Muslims, Christians and followers of other faiths to observe both events on the same day to show that despite religious differences, mutual respect and tolerance should be the foundation of every society.