Rabat - The second “Morocco Days in Bulgaria” event in Sofia and Plovdiv will take place from November 30 to December 13. 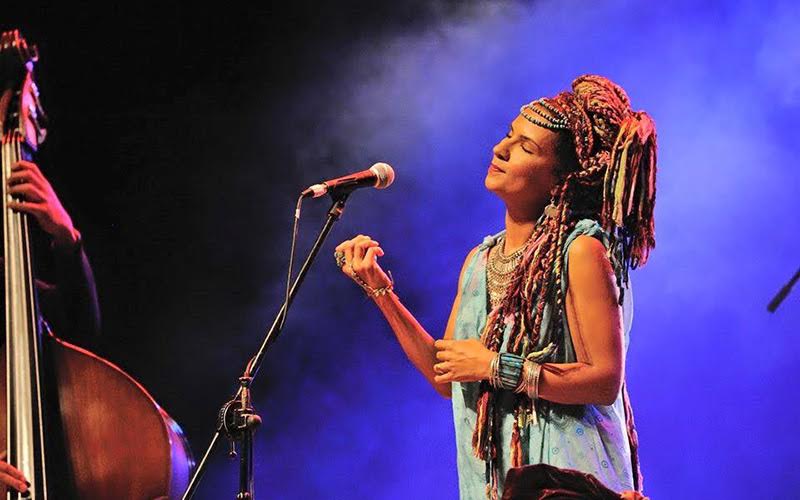 Rabat – The second “Morocco Days in Bulgaria” event in Sofia and Plovdiv will take place from November 30 to December 13.

This celebration is being organized by the Moroccan Embassy in Bulgaria. Fatima Marouan, Morocco’s Minister of Art, Social Economy, and Solidarity, will kick-off the celebrations with the presentation of an 800 square meter Moroccan-inspired art installation. 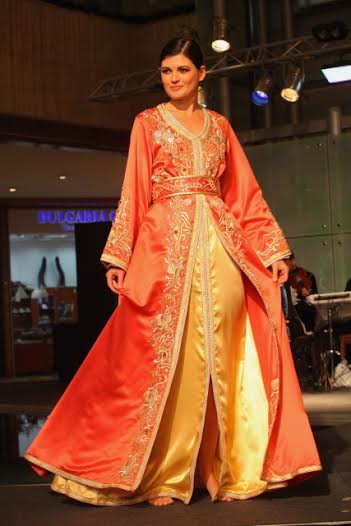 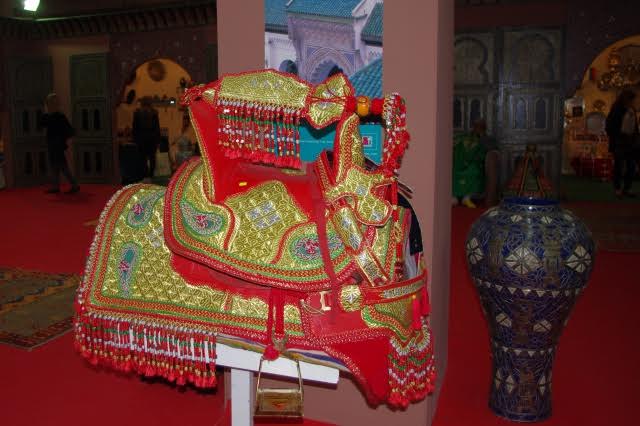 The “Soul of Morocco” concert by singer Oum in Sofia will take place on November 30 as part of the opening ceremonies. This city will host the first Bulgarian language meetings for the country’s tour operators.

One of the most anticipated events of the celebration is the screening of the film “The Orchestra of the Blind” in Plovdiv, by Moroccan director Mohamed Mouftakir.

“Morocco Days” will also include several celebrations of Morocco’s Jewish culture, such as the “Cultural Diversity and Jewishness Morocco” event, taking place from December 2 to December 4. This exhibition will include a screening of the movie “Aida”, the photo exhibition “Jewish among Berbers” and a dining exhibition of Moroccan and Jewish cuisine.

The sequence of “Morocco on Maritsa” events in Plovdiv will begin on December 10 and will last for four days until December 13.

There will also be other presentations, including one on the role of women in Moroccan history, as well materials on the country’s development and a fashion show.