Miami - An initiative by Morocco’s Head of Government and leader of the Justice and Development Party (PJD), Abdelilah Benkirane, has requested an emergency parliamentary meeting to discuss the radicalization of Belgian-Moroccans, such as the Salah brothers who perpetrated the Paris attacks. 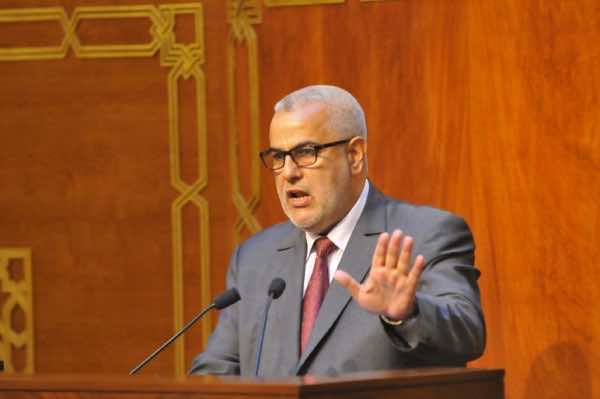 Miami – An initiative by Morocco’s Head of Government and leader of the Justice and Development Party (PJD), Abdelilah Benkirane, has requested an emergency parliamentary meeting to discuss the radicalization of Belgian-Moroccans, such as the Salah brothers who perpetrated the Paris attacks.

Morocco’s Parliament has decided to open a debate with the Committee on Foreign Affairs, ministers of Moroccans living abroad (MRE), and Islamic Affairs leaders Ahmed Anis Birou and Taoufik about the problematic of some terrorists being Moroccan nationals, according to Belgium’s RTBF news.

The Moroccan committee will talk about known information regarding Belgian-Moroccans in the country as abroad, as well as implementing a plan to send trainer imams to Belgium, to better form Muslims and prevent radicalization.

The commission will “discuss government action to mentor young Moroccans residing abroad and protect them against extremism,” PJD’s MP Nezha El Ouafi said in a statement.

Authorities also fear that Morocco’s image could be damaged abroad due to the fact that some of the Paris attackers were of Moroccan origin.

We must “find ways of working to preserve national identity, religious and cultural Moroccans knowing that some of them were involved in the recent bombings in Paris and joined ISIS,” officials of the PJD said.

Belgium’s RTBF asked Morocco’s Ambassador to Belgium Samir Addarhe on the radicalization within the Moroccan community. “No comment,” Addarhe responded, according to the paper.

Belgian Moroccan secret intelligence are working to thwart possible terrorist attacks. Morocco’s intelligence services have been heavily involved in the fight against terrorism.

After the Paris attacks, it was Morocco’s secret service who located the whereabouts of Paris mastermind terrorist Abdelhamid Abaoud in Saint-Denis, an operation that was officially recognized by France.

Morocco has not been a victim of a terrorist attack on its soil since April of 2011.