Rabat - A protocol of cooperation was signed this Sunday in Doha, allowing Qatar to recruit Moroccan professors beginning the next academic year. 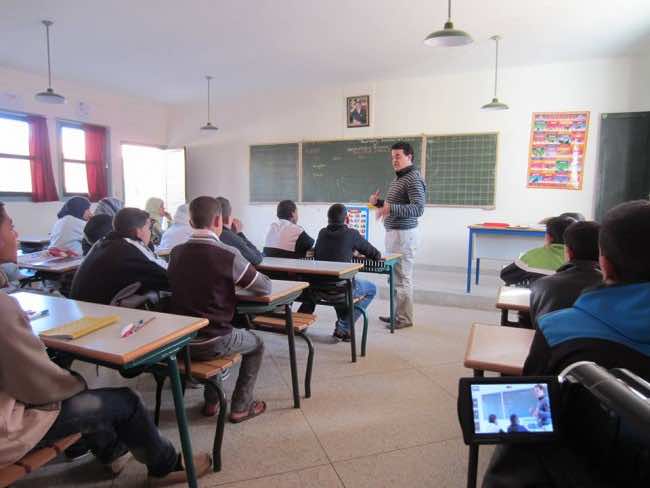 By
Aziz Allilou
-
Aziz Allilou is a student at the Higher Institute of Media and Communications (ISIC) and Morocco World News correspondent in Rabat.
Dec 13, 2015
Spread the love

Rabat – A protocol of cooperation was signed this Sunday in Doha, allowing Qatar to recruit Moroccan professors beginning the next academic year.

The agreement was signed by the Qatari Minister of Higher Education, Mohamed ben Abdelwahed al-Hammadi, and the Moroccan Ambassador to Qatar, El Mekki Gaouane, according to MAP.

Under the new joint agreement, Qatar’s Ministry of Higher Education will introduce to the Moroccan government the conditions and qualifications needed for professors to comply with Qatar’s educational system.

Morocco will study the demand and issue an internal memorandum for preliminary selection of the professors. Before being hired as professors, the selected candidates will be tested and interviewed by a joint committee in Qatar.

Qatar has promised to offer the Moroccan professors selected to exercise their educational mission in the country proper salaries in coherence with the Qatari law.

The document sets the period of assignment of Moroccan professors in Qatar at three years, renewable once for an additional three years.