Rabat - Between 1,200 and 1,500 Moroccan fighters are currently in the ranks of the so-called Islamic State (ISIS) war zone, according to a new report by the New York based intelligence consultancy Soufan Group. 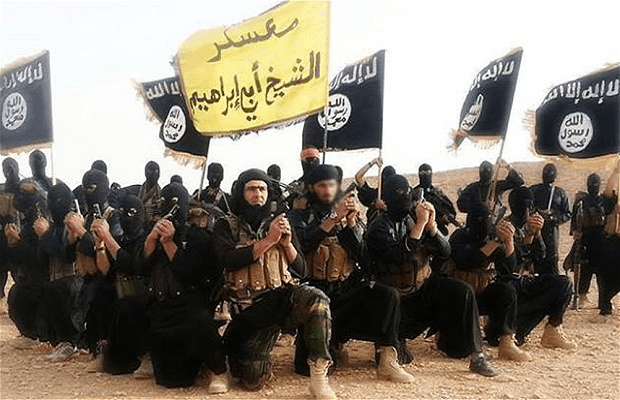 Rabat – Between 1,200 and 1,500 Moroccan fighters are currently in the ranks of the so-called Islamic State (ISIS) war zone, according to a new report by the New York based intelligence consultancy Soufan Group.

In May 2015, the Moroccan Ministry of Interior estimated the number of Moroccans who joined the military ranks of ISIS at 1,200 Jihadist fighters.

However, the American intelligence consultancy’s report suggests that the true number is likely to be 1,500.

The report noted that the majority of foreign fighters in Iraq and Syria are from Arab countries, with both the Middle East and the Maghreb supplying over 16,240, out of a total of between 27,000 and 31,000 foreign fighters coming from 18 countries.

The number of European jihadists who joined the ranks of ISIS has more than doubled in the last 18 months, while the number of those coming from Russia and central Asia increased by nearly 300 percent, according to the same source.

As of October 2015, an estimated 6,000 fighters had traveled to Syria from Tunisia, and in January 2015, around 600 Libyans were believed to have traveled to Syria, according to the same source.

The report estimated the number of Algerian Jihadists participating in the civil war in Syria and Iraq at 170, as of May 2015.

“For some North African countries, such as Libya and Tunisia, the phenomenon of foreign fighter hubs is even more apparent,” said the report.

Libya’s Benghazi and Derna cities are known as a hotbed for recruitment. In Tunisia, Ben Gardane city has provided the largest number of foreign fighters, despite being a city of less than 80,000, according to the same source.

Overall, the Soufan Group said the number of foreign fighters in Iraq and Syria has more than doubled since last year to at least 27,000.