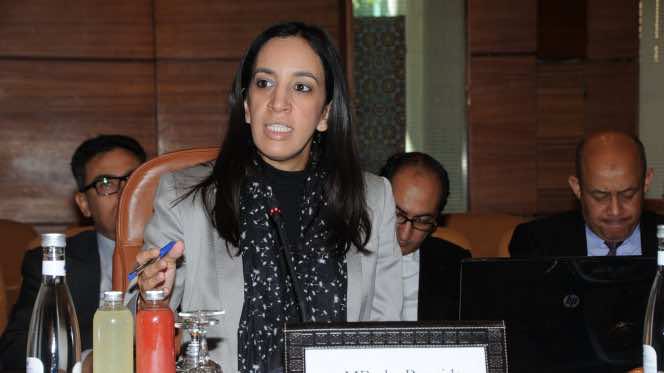 The ruling is “unacceptable and contradicts the spirit of longstanding partnership between Morocco and the EU, which is based on respect of sovereignty and universal values of democracy”, Bouaida said in an interview with Moroccan paper “L’Economiste”, stressing, however, that the ruling does not challenge the agreement implementation.

Moroccan business will continue to export their products in the same conditions, she went, arguing that this is a purely “political” ruling since the court’s nonsensical and unfounded arguments interfere in the settlement of a conflict where the United Nations is engaged and substitute to the European Council in defining the Union’s foreign policy.

The minister went on that Morocco is still convinced of the legal solidity of bilateral and multilateral agreements signed with its partners and of the competent bodies’ ability to make the rule of law prevail over any other political consideration.

“This is a European-European matter and only the European Union can bring the appropriate answer”, she went on, stressing that Morocco expects the appropriate measures to be taken in order to find a way out of this procedure.

Morocco has obtained the EU’s guarantees that measures are being taken to foil maneuvers underpinning the court’s “arbitrary” decision, Bouaida noted.