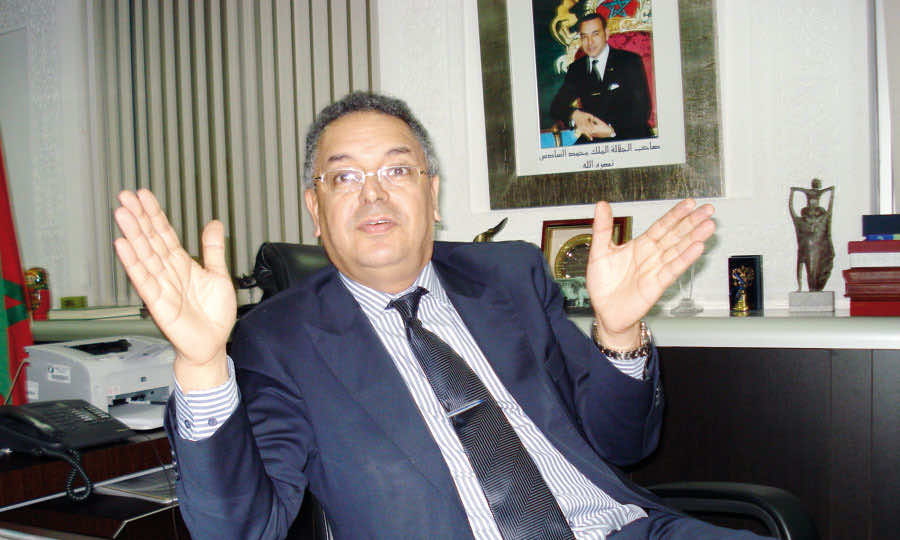 Arrivals will reach 10.6 million in 2016, a 3.8 percent rise, the minister added during MAP weekly forum.

The impact of global context on tourism sector in Morocco was ‘mitigated’ in 2015, noted the minister, saying that the sector faced the difficult global context and achieved 9.43 million arrivals through November 2015 (a 0.9 percent decline compared to the same period of 2014) and 54.6 billion dirhams in travel receipts (-0.9 percent).

Haddad was the guest to MAP weekly forum to discuss “Moroccan tourism resilience in the aftermath of Paris attacks.”

The Minister noted, moreover, a decline of 6.6 percent of overnight stays in hotels, which reached 17.1 million at the end of November.

The decline is due, he said, to several factors including the impact of the informal sector and shorter lengths of stay