Marrakech - The Moroccan tradition of storytelling (Hikayat) dates back almost 1,000 years. Hikayat was used as a way to pass on cultural beliefs, such as moral lessons to children and to entertain people on long winter nights. Some stories were recorded and others were passed on orally. Nowadays, this form of entertainment is in danger of becoming extinct and disappearing. Marrakech – The Moroccan tradition of storytelling (Hikayat) dates back almost 1,000 years. Hikayat was used as a way to pass on cultural beliefs, such as moral lessons to children and to entertain people on long winter nights. Some stories were recorded and others were passed on orally. Nowadays, this form of entertainment is in danger of becoming extinct and disappearing.

Previously, Hikayat was found in cities all over Morocco, but now Marrakech’s Djema El Fena’s square is one of the last places to find these old stories.

People’s interests have been changing due to many reasons such as globalization and the influence of technology. It seems as though not many people are still interested in family gatherings after dinner time, which is when the Hikayat took place.

Grandparents or parents would tell tales to each other and their children during this time. The people of Marrakech who were once really supportive of storytelling in D’jema El Fena Square, Marrakech are giving less importance to this ancient art today. There remain a few people who believe that this art should be transmitted to the coming generations.

Cafe Clock, for instance, is fighting to keep this heritage alive by offering a new venue and opportunities for young Moroccan to be trained in this ancient art.

Ahmed Ezzaghani is a master of storytelling in Marrakech and began collecting Moroccan traditional fables during his youth as a traveling salesman. He joined the crowds gathered around storytellers until one day he had studied the craft long enough to tell stories himself. Today, Haj Ahmed trains a group of youth apprentices so they may keep their rich Moroccan heritage alive.

Every Monday and Thursday at 7pm, Haj Ahmed and his apprentices dedicate their time to sharing traditional folklore in both Darija and English. With every story they weave, they keep a little bit of this fascinating Moroccan culture alive. 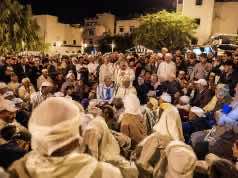 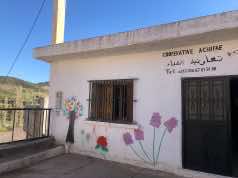 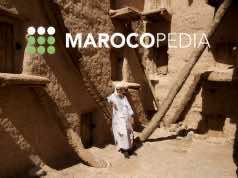 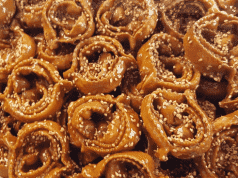