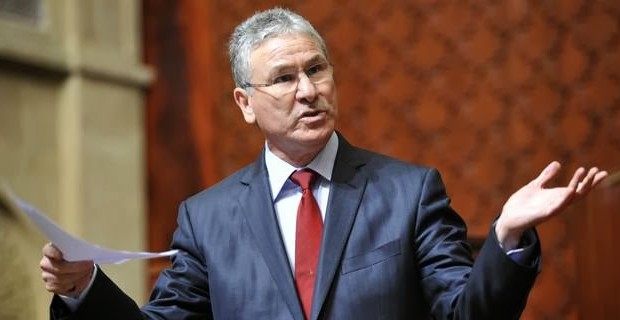 The number of beneficiaries has exceeded the number of the target population, which was estimated at 8.5 million people, Louardi said at the question time of the House of Advisors.

The minister noted that the scheme is “successful” despite some shortcomings, failures and problems facing the health system, particularly in terms of infrastructure, human resources, biomedical equipment, management and governance.

Launched in January 2013, Ramed is based on the principle of social welfare and national solidarity.Under the program, the poorest are exonerated from any payment for a large set of interventions: from vaccination, reproductive, maternal, newborn and child health, dental and reconstructive surgeries, access to medications and treatments, to access to emergency rooms.
To be eligible, the revenues of the household should not exceed 5,650 MAD (675 US$) annually.