Taroudant - A man rammed his car into four soldiers who were guarding a mosque in the commune of Valence, in southeastern France, on Friday, French authorities said. 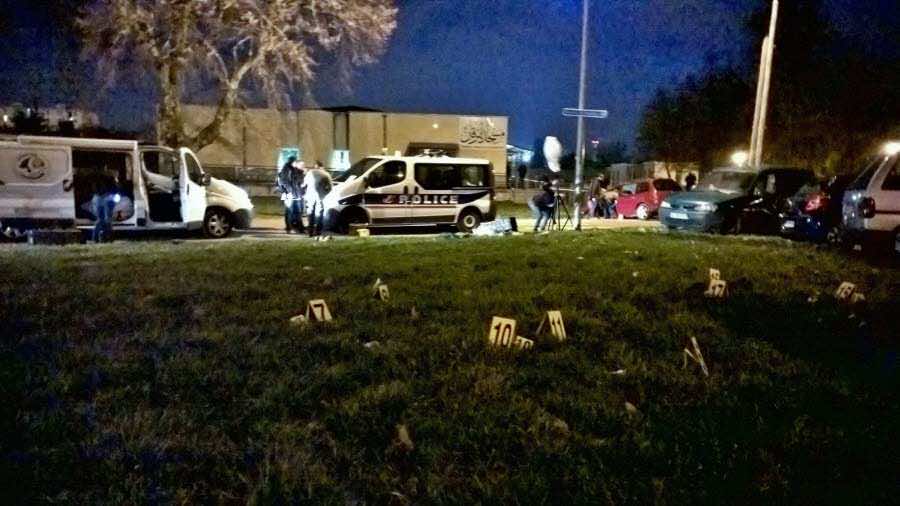 By
Larbi Arbaoui
-
Larbi is a freelance writer and assistant editor at Morocco World News.
Jan 1, 2016
Spread the love

Taroudant – A man rammed his car into four soldiers who were guarding a mosque in the commune of Valence, in southeastern France, on Friday, French authorities said.

According to Le Dauphiné Libéré, the soldiers opened fire on the car, which was rapidly approaching  them near the mosque of Valence, after having previously fired warning shots.

The driver, whose motive was not immediately clear, was shot, both in the arm and leg, and reportedly admitted to the hospital with injuries.

French Interior and Defense Ministers said in a joint statement that one soldier was slightly injured in the leg, and a passerby was shot in the leg by a stray bullet.

French Prime Minister, Manuel Valls, took to Twitter to express his “support to the soldiers attacked in Valence.”

The Prime Minister called on all French forces to mobilize for the safety of France.

A week ago, a group of racist demonstrators ransacked a mosque in Ajaccio, the capital of the French island of Corsica, and attempted to burn copies of the Koran, injuring a police officer and two firefighters.

France is on high alert after the November 13 Paris attacks that killed 130 people and left 350 others injured.

The Republic reinforced security measures in places of worship and other sensitive sites during the Christmas and New Year celebrations.