Rabat - Online retailer Amazon announced it would donate its proceeds from a Christmas song released by German far-right group “Patriotic Europeans” against the "Islamization of the West," known as PEGIDA, to Syrian refugees. 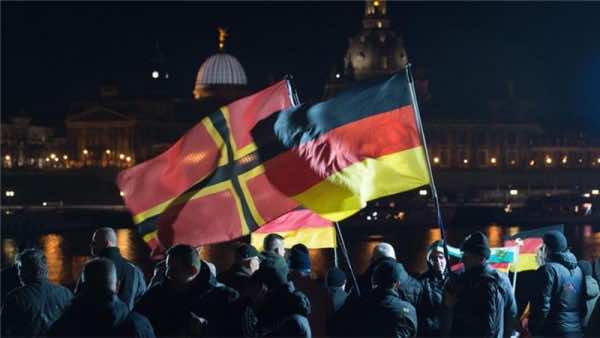 By
Larbi Arbaoui
-
Larbi is a freelance writer and assistant editor at Morocco World News.
Jan 1, 2016
Spread the love

Rabat – Online retailer Amazon announced it would donate its proceeds from a Christmas song released by German far-right group “Patriotic Europeans” against the “Islamization of the West,” known as PEGIDA, to Syrian refugees.

After it faced harsh criticism for making money from the racist group’s song “Together We Are Strong,” released last week, Amazon promised to donate its share of the profit to NGOs helping refugees who have arrived in Germany over the past year.

“Amazon’s profits from the sale of this song will go to a non-profit organization supporting refugees,” the company said.

According to Aljazeera, “Customers planning to buy the single on Thursday were greeted by a message telling them the German subsidiary of the US-based online giant would donate its profit to NGOs dealing with the refugee crisis – the worst since World War II.”

The same source said that many comments left on Amazon’s song review page were negative with “sarcastic quips or expressions of embarrassment.”

“What can I say? Stupid, embarrassing, irrelevant, a little reminiscent of a poorly made copy of the Henry Maske song,” one reviewer said, referring to the cinematic score used as entrance music by the German boxer.

Entitled “Gemeinsam sind wir stark,” meaning “Together We Are Strong,” the hymn by the anti-Islamic group, selling for US $1.40, has risen up to top German charts of 100 best-selling singles.

“Hatred, racism and extremism have no place in this country,” Merkel said in a speech. “We are a country based on democracy, tolerance and openness to the world,” she added.