Rabat - A video posted on social media on Saturday shows a man in Morocco preventing an elected official from using his government car after 6:00 pm. 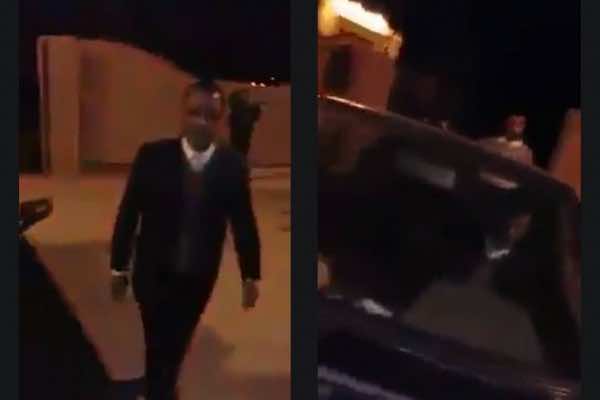 Rabat – A video posted on social media on Saturday shows a man in Morocco preventing an elected official from using his government car after 6:00 pm.

The video, which was posted less than two hours ago and has been shared by several thousand people.

The incident comes amid a heated debate over the lifetime pensions Moroccan Ministers and members of the parliament earn once they serve their terms as elected officials.

In line with the law regulating the use of government cars, elected officials are not allowed to use the vehicle provided by the government beyond working hours from 9:00 am to 6:00 pm, Monday through Friday.

However, this rule is seldom respected by some elected officials, many of whom use government vehicles for their personal use beyond business and working hours.