Rabat - A Moroccan policeman is in deep trouble after forgetting his service weapon inside a passenger train because he was allegedly drunk on New Year’s Eve. 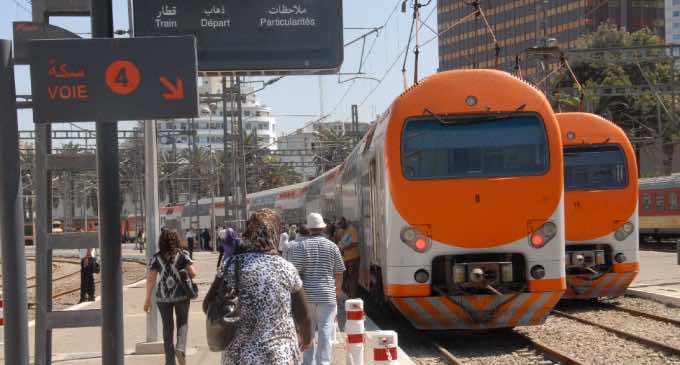 Rabat – A Moroccan policeman is in deep trouble after forgetting his service weapon inside a passenger train because he was allegedly drunk on New Year’s Eve.

The judicial police at Rabat Police Headquarters has opened an investigation against a police officer who left behind his gun and other service equipment as he exited a train, according to MAP.

The service man has been accused of having lost his weaponry as a result of being under the influence of alcohol, the same source said.

“Returning from an official mission in Casablanca, the defendant abandoned his service weapon and other office equipment on board a train liaising Casa-Fez,” the General Directorate of National Security (DGSN) said in a statement.

The central services of the DGSN are reportedly taking “the necessary measures and administrative sanctions” against the policeman, upon completion of the investigation process.

On Saturday morning, Rabat Police Headquarters announced the recovery of the policeman’s belongings, which he had left behind while being intoxicated.

Agents of the judicial police were able to find the misplaced bag containing all of the safety service equipment including the loaded gun that had been lost since New Year’s Eve, inside a Casablanca-Fez passenger train.