Paris - After the November 13 Paris attacks, the French Government issued a state of emergency and expanded police powers to carry out arrests and place suspects under house arrest without a judicial warrant. 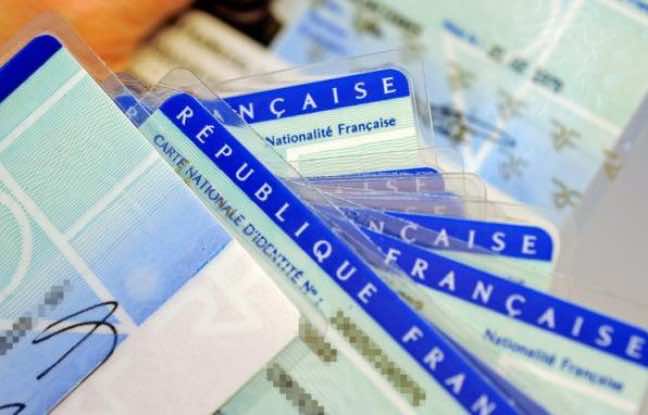 Paris – After the November 13 Paris attacks, the French Government issued a state of emergency and expanded police powers to carry out arrests and place suspects under house arrest without a judicial warrant.

France’s state of emergency aims at mitigating the threat posed by the Islamic State, but also expand the government’s ability to amend the constitution.

One of the major proposed deals with the President’s right to amend France’s constitution is to strip French citizenship for French-born dual-nationality citizens if they are convicted of “crimes against the nation’s well-being,” which include acts of terrorism. This citizenship revocation can only be applied to people who have been naturalized. In other words, French-born citizens only holding a French passport will not be part of this procedure. Indeed, under international law and treaties, France is not able to leave French-born citizens stateless.

The proposal has turned into a burning and sensitive issue, and has triggered a harsh political debate. The left-wing expressed indignation as many opponents within the Socialist Party, including Justice Minister Christiane Taubira, former Prime Minister Jean-Marc Ayrault, and Paris Mayor Anne Hidalgo argued that such measure would throw into doubt the principle of equality set out in the first article of the French constitution: “France shall be an indivisible, secular, democratic, and social Republic. It shall ensure the equality of all citizens before the law, without distinction of origin, race or religion. It shall respect all beliefs.” Opponents also pointed out that ironically this proposal appears to echo the far-right National Front’s dialogue.

However, opponents’ main first argument highlights that such constitutional amendment would result in separating French-born citizens from dual-nationality citizens. In other words, even if the French constitution generally considers that all French are equal, some may soon be less equal than others.

According to OpinionWay polls for le Figaro newspaper, French public opinion shows strong support, as 85 percent of French citizens are in favor of this constitutional amendment.

But since ISIS jihadists are burning their passports once they get to Syria, it seems difficult to measure the potential effectiveness of such a measure. As French Prime Minister Manuel Valls said in a speech on December 23, “This is a highly symbolic measure. A heavy sanction that legitimately allows the French nation to inflict on those who betray it.”

If the constitutional amendment were adopted, it would be the first time that France’s constitution would  experience a major change due to terrorist attacks.