Rabat - A massive fire broke out Tuesday morning in a wood factory located at Bernoussi industrial district in Casablanca. 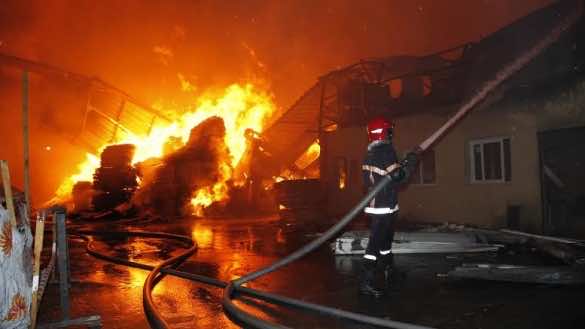 Rabat – A massive fire broke out Tuesday morning in a wood factory located at Bernoussi industrial district in Casablanca.

The incident caused extensive physical damage to the property, as the fire gutted down the entire factory. No casualties were reported, according to Le360 news website.

Fire emergency services were dispatched to the scene of the accident to prevent the fire from spreading to other neighboring areas.

Members of the civil protection mobilized several fire rescue trucks, which struggled for more than two hours to extinguish the fire.

According to the same source, there was a very dense smoke in the air due to the highly flammable materials stored at the wood factory.

While the causes of the fire have not been identified as of yet, an investigation is likely to be initiated to determine the circumstances and the cause of the incident.

Last year, several buildings in Casablanca caught fire including a shanty town on the outskirts of the city, a Zara clothing store and several industrial plants. 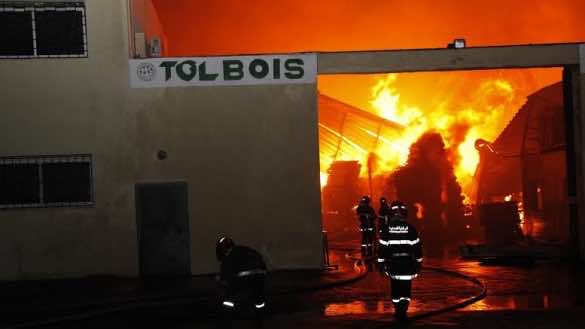 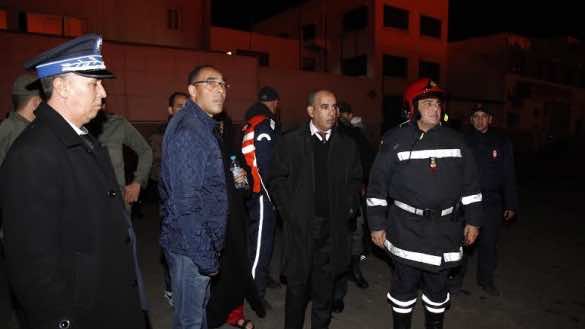 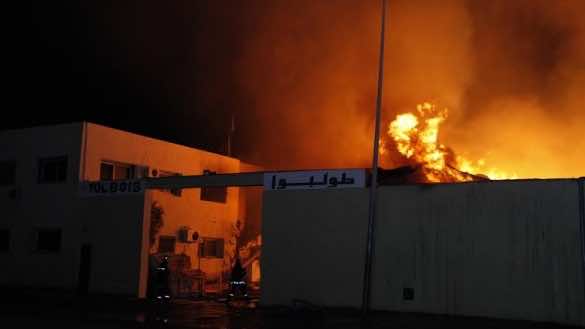 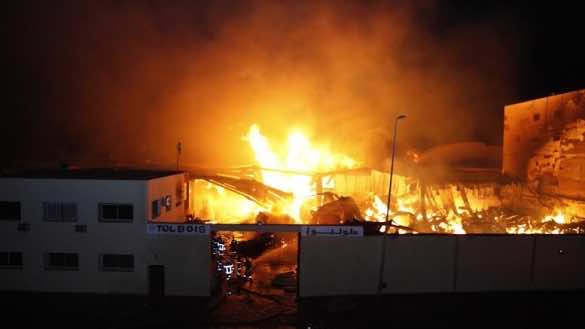