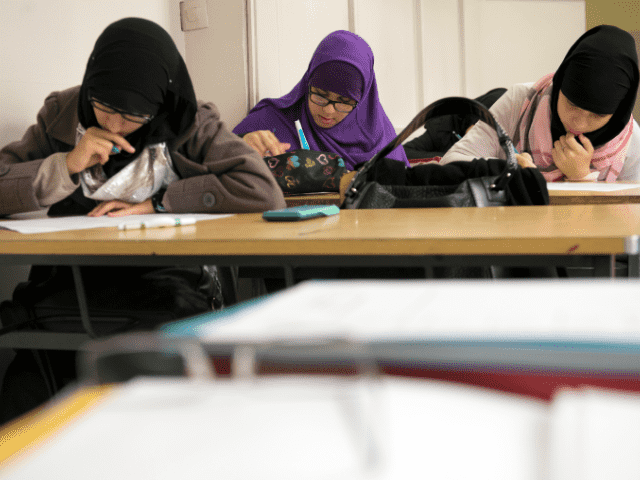 By
Larbi Arbaoui
-
Larbi is a freelance writer and assistant editor at Morocco World News.
Jan 5, 2016
Spread the love

The letter warns school leaders against the “targeting of particular students for harassment or blame,” particularly Muslim and Syrian refugee students.

The “Dear Colleague” letter, which was reportedly sent to schools on Monday, provides guidance to teachers in America regarding discrimination and lists guidelines to ensure a better learning environment for all students regardless of their race or religion.

“On the eve of this New Year, we are writing to enlist your help, as educational leaders, to ensure that your schools and institutions of higher education are learning environments in which students are free from discrimination and harassment based on their race, religion, or national origin,” the letter reads.

The letter highlighted the types of behavior that schools should pay attention to and urged teachers to be aware of ‘bullying’, such as name-calling and physical attacks.

It also singled out students who are most likely to need protection. “Those who are, or are perceived to be Syrian, Muslim, Middle Eastern, or Arab, as well as those who are Sikh, Jewish, or students of color,” the letter added.

According to the Washington Post, a 2014 survey conducted by the Council on American-Islamic Relations (CAIR)—of Muslim youth aged 11-18 in California— found that 55 percent of Muslim youth reported being “bullied” at school because of their Islamic faith during this past year.

“Many students experienced multiple types of bullying; however, the most common type of bullying American Muslim students faced was verbal at 52 percent,” the letter revealed.

The report added that “one in five Muslim youth, or 20 percent, reported discrimination by a teacher, administrator or other staff member.”

The “Dear Colleague” letter comes after Donald Trump’s hate speech and the 2015 terrorist attacks in Paris and San Bernardino that fueled a backlash against Muslims, increasing the feelings of Islamophobia in America.