Taroudante - Wheaton College, a Christian college in the western suburbs of Chicago, is reportedly preparing to fire a professor following her “controversial statements,” claiming that “Christians and Muslims pray to the same God.”According to the Chicago Tribune, the college “is formally undertaking steps to fire tenured political science professor Larycia Hawkins after her recent activism in support of Islam.” 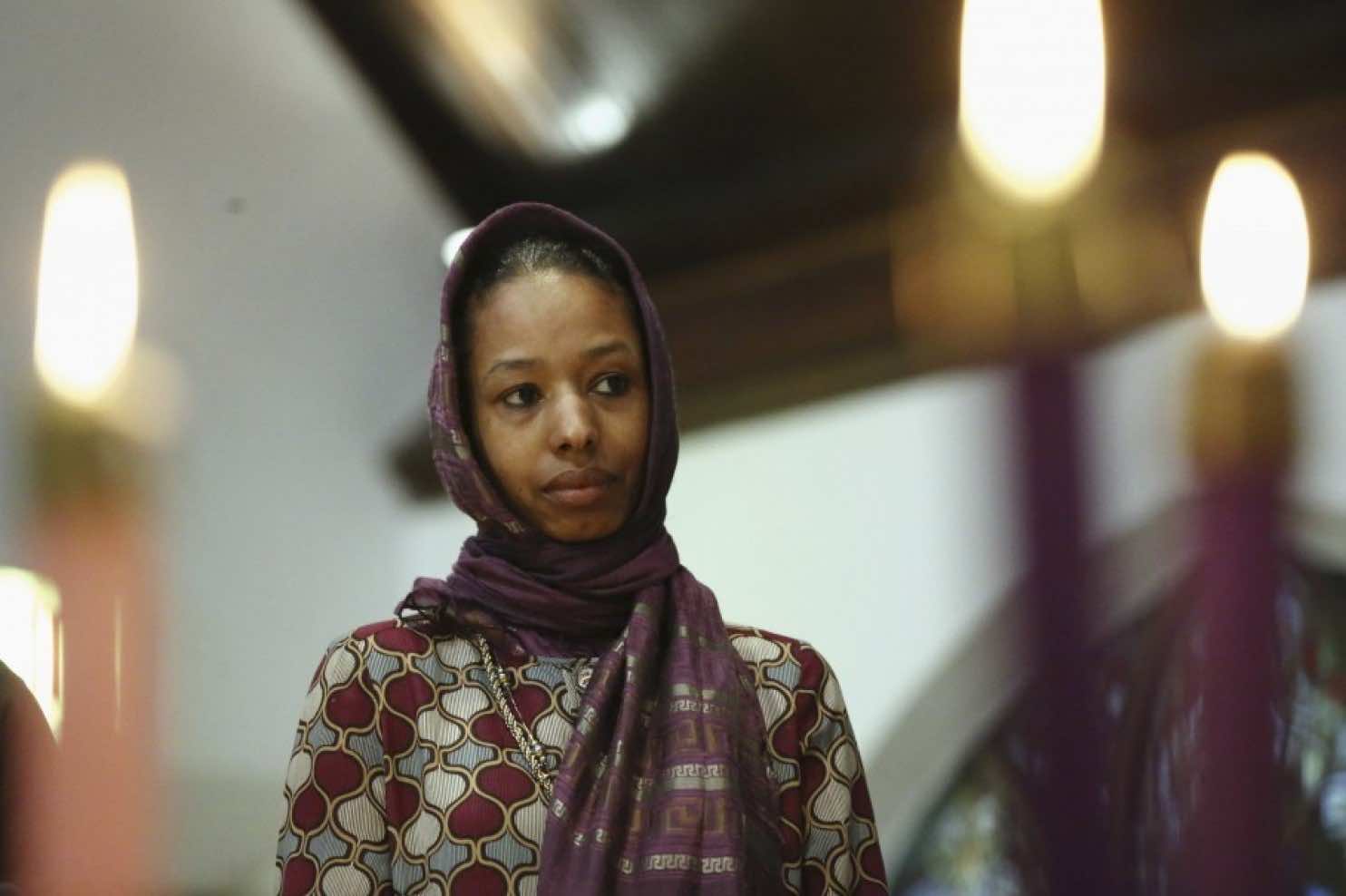 By
Larbi Arbaoui
-
Larbi is a freelance writer and assistant editor at Morocco World News.
Jan 6, 2016
Spread the love

Taroudante – Wheaton College, a Christian college in the western suburbs of Chicago, is reportedly preparing to fire a professor following her “controversial statements,” claiming that “Christians and Muslims pray to the same God.”

According to the Chicago Tribune, the college “is formally undertaking steps to fire tenured political science professor Larycia Hawkins after her recent activism in support of Islam.”

Hawkins, who has been teaching at Wheaton since 2007, started wearing the hijab in December as an act of solidarity with the Muslim community.

According to Breitbart, the school provost Stanton Jones has informed the professor that the administration is taking the necessary steps to fire her.

The same source added that Hawkins received a letter that reads in part, “The Notice is not a termination; rather, it begins Wheaton College’s established process for employment actions pertaining to tenured faculty members.”

The school noted in a statement on its official website that the reason for the termination procedure is “in no way related to her race, gender or commitment to wear a hijab during Advent,” but stems from the school’s feeling that her religious ideas are “inconsistent with Wheaton College’s doctrinal convictions.”

“The freedom to wear a head scarf as a gesture of care and compassion for individuals in Muslim or other religious communities that may face discrimination or persecution is afforded to Dr. Hawkins as a faculty member of Wheaton College,” the statement reads.

“Yet her recently expressed views, including that Muslims and Christians worship the same God, appear to be in conflict with the College’s Statement of Faith,” the statement added.

In defense of her actions, Hawkins said that her recent statements were “absolutely” not opposed to the college’s Christian ideals.