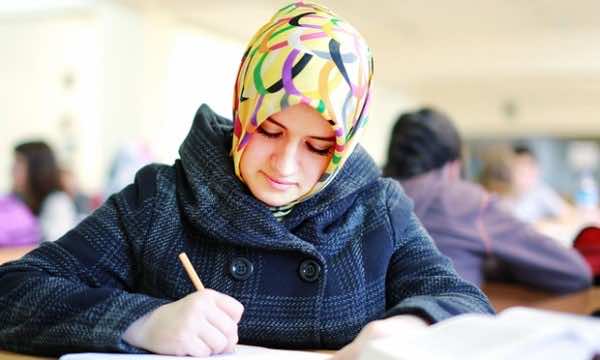 By
Karla Dieseldorff
-
Karla is an award-winning actress and producer.
Jan 7, 2016
Spread the love

Since Islam’s holy month of Ramadan this year begins in early June and it coincides with summer examinations, U.K. schools have agreed to move test dates in order to release the stress produced by fasting while studying.

Over the next three years, summer exam schedules in the United Kingdom will take Ramadan into account, the Joint Council for Qualifications (JCQ) announced, as reported by U.K.’s The Guardian newspaper.

Students under the school boards in England, Wales and Northern Ireland will see the changes to their schedules to accommodate the Muslim holiday, the JCQ said.

Other key tests, mainly in Mathematics and English, will be scheduled prior to or after Ramadan to alleviate the pressure of fasting and test-taking to Muslim students.

“The JCQ and the exams regulator Ofqual have already met with Muslim groups to discuss the schedule of exams reviewed in light of Ramadan,” a spokesman for the JCQ said.

According to the examination board, the new testing timetable is also planning to consider other religious holidays, such as Easter for Christians and Passover for Jews.

“It’s really important that we do such a thing and we are trying to understand the children individually,” Education Commissioner Anne Longfield said on Wednesday before the Parliament in England.

“Obviously, there must be rigor around exams, but I welcome the dialogue,” she added.

However, the initiative has not been well received by some pressure groups who have harshly criticized the JCQ’s decision to help Muslim students’ health and test performance.

“They [leaders of the JCQ] should leave things as they are,” Colin Hart, member Christian Concern group said according to Standard’s website.

“How can you begin to change the rules for everyone just to treat these particular students who are Muslims and most importantly, a minority?” Hart added.