Kenitra - In civilized countries all over the world, people demonstrate and chant their slogans of hope or despair very freely—even joyously. 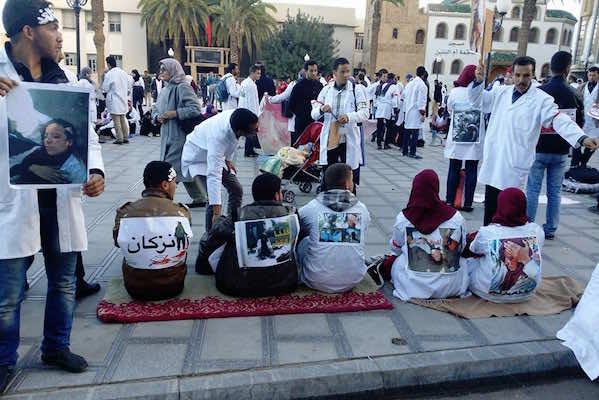 Kenitra – In civilized countries all over the world, people demonstrate and chant their slogans of hope or despair very freely—even joyously.

Ordinarily, a government’s first reaction is to meet with members of the demonstrating group, who have presumably articulated the reasons for their unrest.

Negotiations take place between the opposing parties, as the government and the protesters seek to find common ground in order to preserve the common good and minimize adverse effects on potential victims.

Morocco is an exception in this issue. Teachers are disrespected by students, maltreated by public force, misrepresented by the media, blamed by high-ranking officials, and mocked by the ordinary layman.

Compared to developed countries, Moroccan teachers receive a depressingly low pay that does not help them thrive in their careers and work under the best circumstances.

Surprisingly, teachers in Morocco are affronted and bullied by other failing students,who dropped out at an early schooling stage and joined the police of auxiliary forces. 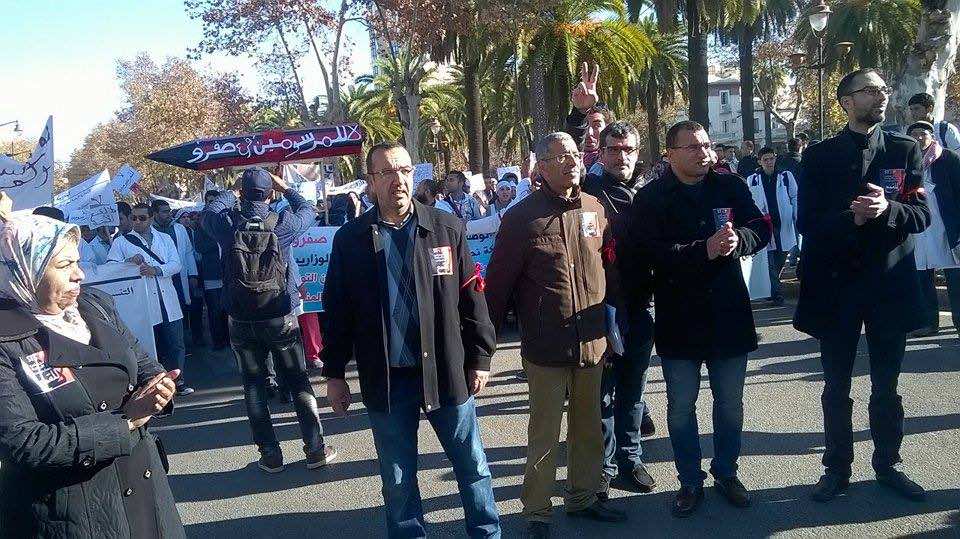 The case of teacher-trainees is an astounding testament to the state’s backlash against the constitutional right to peaceful demonstration and protest.

For months, future teachers have suffered under the mercy of riot forces in different cities across the country. Their call for equal opportunities with their predecessors have been, as is often the case, met with physical and verbal humiliation despite their simple demand for employment upon completion of their training.

Dismal pictures have been circulating on social media showing police brutality against  future teachers in Rabat and other cities. These outrageous scenes have proven that violence is still alive and well in Morocco despite its pretensions that violation of civil rights is a bygone practice.

Human rights issues has always been a shameful stain on Moroccan officials’ policies  and their violent security approach to peaceful gatherings has become standard practice.

In reaction to the ongoing pain of future trainees, working teachers across Morocco expressed their solidarity by tying a red bandage on their arms on Tuesday.

The Moroccan Ministry of education continues degrading teacher’s esteem by enforcing direct and indirect obverse measures. The last of this series of measures is depriving trainees of the right to immediate access to work irrespective of their subsequent trainings, degrees, university record, and different exams.

Countries that consider education their utmost priority foresee the positive effects of granting good education for future generation and realize that this begins with establishing an inviting environment for future teachers.

Management theories, such as Scientific Management, which was developed by F.W.  Taylor in the late 1800s, have revolutionized employers’ common conception of work   and productivity. Theories such of this state that productivity can only be adequately achieved through satisfying workers’ material and social needs.

These theories were a response to the inhumane businesses’ treatment of employees that is based on minimum pay, long working hours, and constant threat of expulsion.

Charlie Chaplin, in his film Modern Times, portrays clearly this notion by depicting poor employees in their plight to gather pennies to live on by sacrificing their full time, energy, and mental wellbeing.

The genius of Chaplin was in getting viewers to rethink human value and consider workers’ dignity in the face of greed and material gain. His ideas have actually been in many countries, especially in the west, which have glorified human beings and achieved progress and prosperity in all fields

Our officials watch Chaplin’s movies and burst into laughter even as they fail to realize the movie’s meaning. Our country has neither valued its people, nor achieved progress.