Rabat - A couple of alleged homosexual men were arrested on Thursday by the police in Inezgane after a video showing the two men kissing went viral on social media networks, provoking all kinds of reactions. 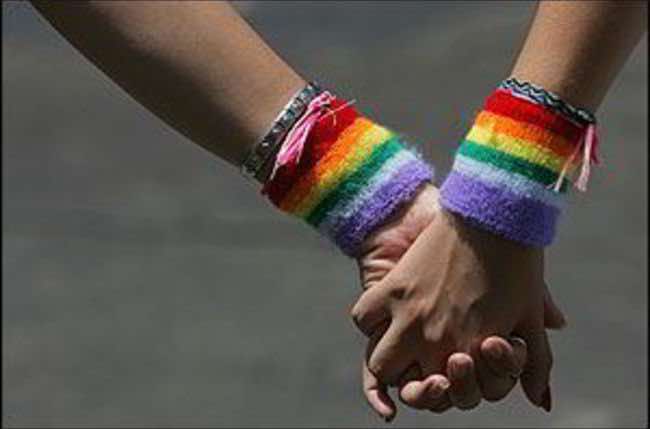 Rabat – A couple of alleged homosexual men were arrested on Thursday by the police in Inezgane after a video showing the two men kissing went viral on social media networks, provoking all kinds of reactions.

The Moroccan southwestern city of Inezgane is making headlines once again after its residents were outraged by the content of the video urging the authorities to put an end to their “immoral” behavior.

The video shows the two men exchanging “homosexual kisses” inside a classroom at a high school in the neighborhood of Aït Melloul in Inezgane, according to Le360 news website.

Following the couple’s arrest, investigators said that the two friends are university students. One of them works as a coordinator in the same high school where the footage was taken.

According to a trusted source cited by Le360, the video was filmed by one of the suspects – allegedly the high school coordinator. No further information was revealed regarding the identity of the men or their motives.

Both suspects remain in custody of the judicial authorities. A final verdict is scheduled for next week, the same source revealed.

In July 2015 in Inezgane, two Moroccan women faced charges of “gross indecency.” The two young women were accused of wearing “immoral” clothes by merchants at a market in Inezgane.

Article 483 of the Moroccan Penal Code, states that anyone found guilty of an act of “public obscenity” can be jailed for up to two years.

The women’s case stirred uproar among Moroccans who launched a petition named “Wearing a dress is not a crime” in solidarity with them.

Following the outrage, the Inezgane Court of First Instance in the suburbs of the southern city of Agadir found Sanaa and Siham, hairdressers-aged 23 and 29, not guilty of committing any act of gross indecency.