New York - Morocco’s Minister of Tourism Lahcen Haddad, along with a delegation of Moroccan tourism operators are set to attend the 36th “International Tourism Trade Fair” (FITUR) to be held in Madrid from January 20 to 24.Minister Haddad and Morocco’s tourism professionals will have the opportunity to network among thousands of tourism experts,generate leads, strengthen business relations, as well as organize meetings and conferences with potential providers, according to an official press release sent to Morocco World News. 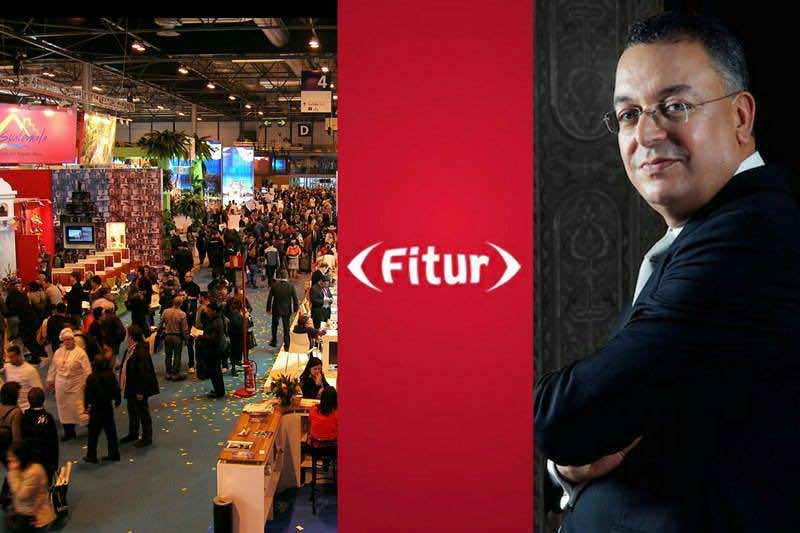 By
Karla Dieseldorff
-
Karla is an award-winning actress and producer.
Jan 9, 2016
Spread the love

New York – Morocco’s Minister of Tourism Lahcen Haddad, along with a delegation of Moroccan tourism operators are set to attend the 36th “International Tourism Trade Fair” (FITUR) to be held in Madrid from January 20 to 24.

Minister Haddad and Morocco’s tourism professionals will have the opportunity to network among thousands of tourism experts,generate leads, strengthen business relations, as well as organize meetings and conferences with potential providers, according to an official press release sent to Morocco World News.

Among the ministry’s visit top priorities will be to present Morocco as world tourism leader,confirm its position as a “strong and preferred destination,” and acquire product distribution agreements.

According to the same source, Minister Haddad will meet with Spanish media and public opinion leaders to present the strengths and diversity of Morocco, with the aim of consolidating its image as a safe destination.

Morocco’s tourism boss will do what he does best – display Morocco’s worldwide competitiveness and its emergence as a destination that meets the requirements of tourists seeking “discovery, quality and novelty.”

The tourism delegation will hold meetings with Spanish operators to explore avenues for new partnerships to consolidate ties between both countries.

“Spain is our second market after France due to its geographical proximity and our shared historical and cultural backgrounds. This is definitely an advantage,” Minister Haddad said in a statement to Morocco World News.

“We are strong in regions like Madrid, Catalonia and Andalusia,” Haddad said, adding “We would like to explore other regions such as Galicia, Aragon, Castile, and the Basque regions.”

The communiqué revealed that Minister Haddad will participate in a Ministerial Roundtable on tourism development policies in the MENA region, scheduled for January 21.

The meeting, organized by Casa Arabe and the World Tourism Organization (UNWTO), will discuss tourism trends in the region, measures to improve safety, the strengthening of the sector, growth and competitiveness, as well as new investments.

The minister will also attend a ‘top-level’ meeting on tourism and safety organized by UNWTO on January 22.

Last year, over 1.9 million Spanish tourists visited Morocco. The goal is to increase the figure to 2.3 million by 2017, meaning a 7 percent annual growth.

Minister Haddad told Morocco World News that Morocco plans to boost these tourism figures “not only by airlift, but also by road and maritime routes.”

Tourism trends revealed that nearly 43 percent of Spanish tourists return to Morocco following a previous visit, mostly based on its proximity and desirable climate.

Spaniard’s most popular activities to do in Morocco include historical monuments and museums, as well as visiting for their health care needs.

FITUR opens an important door for trade in Ibero American markets and provides a communication platform for tourism professionals to develop future strategies.

In addition, more than 7,300 journalists from 60 countries will bring the most up-to-date information on the four-day event to international media outlets.