Taroudant - A nine-year-old homeless boy slipped through security checkpoints and customs services at a Fez-Sais Airport terminal and boarded a low-cost flight to Germany on Monday. 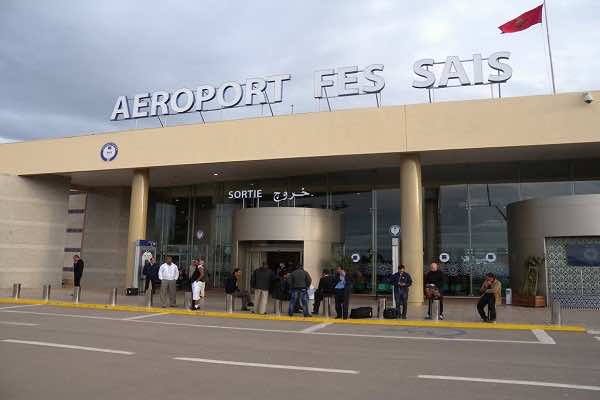 By
Larbi Arbaoui
-
Larbi is a freelance writer and assistant editor at Morocco World News.
Jan 9, 2016
Spread the love

Taroudant – A nine-year-old homeless boy slipped through security checkpoints and customs services at a Fez-Sais Airport terminal and boarded a low-cost flight to Germany on Monday.

The little boy, who carefully prepared his plan, managed to pass all control points without any travel documents before he was spotted on the airplane by a flight attendant.

According to the Moroccan daily newspaper Al-Akhbar in its January 8 issue, the flight attendant noticed that there was an extra passenger on the plane.

Moment before the flight took off, the flight attendant noticed there was an extra passenger on board. She informed those in charge and foiled the boy’s nearly successful attempt to travel to Germany.

The same source said that the homeless boy’s successful boarding of the plane proved the security breach in the checkpoints at the Fez-Sais Airport terminals, which could have serious consequences.

According security and intelligence services have opened investigations to clarify the circumstances of the infiltration.

Given the seriousness of the incident, the Governor of the Fez-Meknes region went to the airport to monitor the progress of the investigation.

Despite his miserable living conditions, he dressed up properly before going to the airport so as not to attract attention.

The boy succeeded in deceiving police, customs, and video surveillance and entered the plane.