Miami - In a powerful video published on YouTube titled “Do You Know Who I Am?” a number of young British Muslims open up about the Islamophobia they face in the United Kingdom. 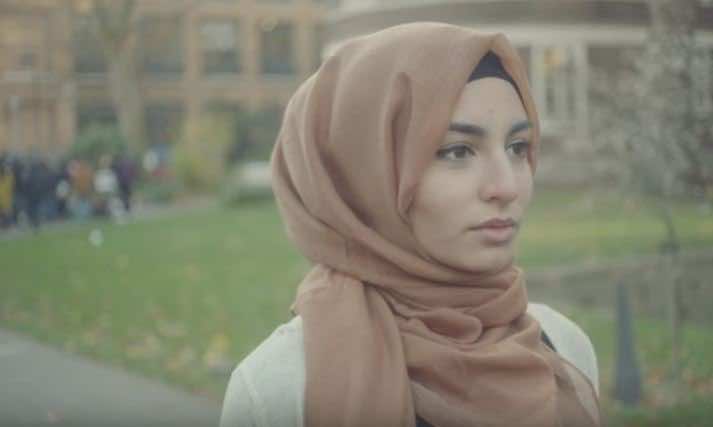 By
Karla Dieseldorff
-
Karla is an award-winning actress and producer.
Jan 10, 2016
Spread the love

Miami – In a powerful video published on YouTube titled “Do You Know Who I Am?” a number of young British Muslims open up about the Islamophobia they face in the United Kingdom.

According to Dazed Digital, author of the video, since the Paris attacks of November 13, Islamophobia in the United Kingdom has risen to 300 percent, with an average of over 115 hate-crimes in one week.

“Do You Know Who I Am?” recorded the touching testimonies of young Muslims in London who talked about the suffering and alienation they experience from anti-Muslim British and how this affects their identity.

According to the same source, most victims of Islamophobia are young female Muslims easily identified when wearing hijabs. The majority of offenders are white males between 15 and 35 years of age.

In the video, a young man Zain, 21, holds the media responsible for most of the Islamophobia saying, “The media has demonized Muslims.”

Mariya, 21, believes is ignorance that makes people act with hate, because “they don’t know enough about us.”

“Every day on my journey to uni, and it takes over an hour to get here, usually you see people looking at you differently and just a general atmosphere, body language indicates that they’re not entirely comfortable being around someone with a headscarf,” Mariya added.

British Muslims hope that people would see the good things that Muslims do in their communities, instead of just reading articles that paint a negative and unreal picture about them.

“I’ve lived here for 20 years, I’ve gone to school here, my family all live here, we work, I vote, I do everything I can in my capacity to fit in here, and that will never be enough for some people I guess,” the young Muslim stressed.

Violence is not just physical, but verbal as well. “I was with my cousins and someone drove past and they shouted: ‘Go blow yourselves up’ out the window,” Ayesha, 20, recalled.

British Muslim woman Afiya, 20, said she has even been called a “fu***ng terrorist” by a stranger at the London subway.

“We don’t really have anything to prove, but at the same time people expects us to prove so much,” one of the interviewees said.