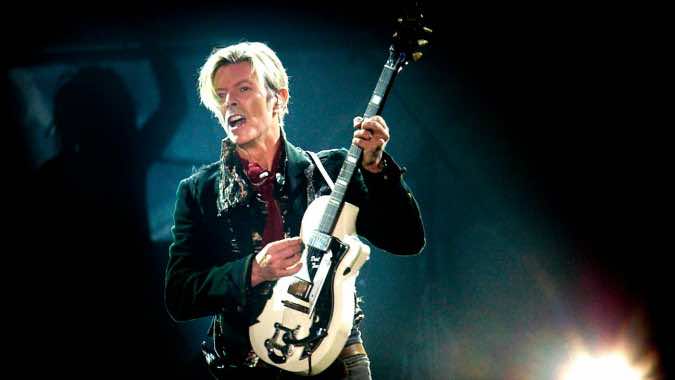 His son, film director Duncan Jones, also confirmed the news and a statement was issued on his social media accounts.

Very sorry and sad to say it’s true. I’ll be offline for a while. Love to all. pic.twitter.com/Kh2fq3tf9m

“David Bowie died peacefully today surrounded by his family after a courageous 18-month battle with cancer. While many of you will share in this loss, we ask that you respect the family’s privacy during their time of grief,” read a statement posted on the artist’s official social media accounts.

Most of the comments, posted by users from around the world, expressed sadness for the loss “one of the most influential musicians of his era.” Bowie’s colleagues and friends took to social media to offer their condolences to the family of the deceased.

MESSAGE FROM IGGY: “David’s friendship was the light of my life. I never met such a brilliant person. He was the best there is. – Iggy Pop”

Madonna said that Bowie had “changed her life”.