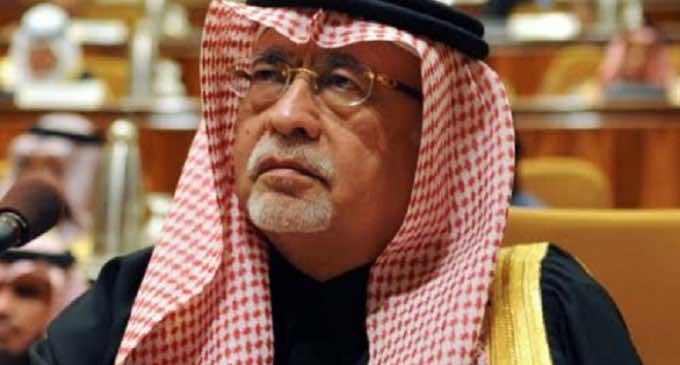 Rabat received the Saudi Ambassador for the second time after he held the same diplomatic position in Morocco from 1996 to 2004, the Saudi Press Agency reported.

According to the same source, Moyheddine Khoja was sworn in on Monday in Riyadh before Saudi King Salman bin Abdulaziz.

The newly-appointed Saudi Ambassador to Morocco was born in 1940 in Mecca. He holds a PhD in organic chemistry from Birmingham University.

The Saudi diplomat has also served as ambassador to Turkey, Russia and Lebanon, the same source noted.

Diplomat Khoja is a well-known poet and intellectual, although some of his poetry has been allegedly banned in Saudi Arabia.

In 2014, King Mohammed VI of Morocco decorated the Saudi diplomat with the “Royal Wissam”, a medal of intellectual merit.

Controversy surrounded Moyheddin Khoja’s replacement in 2014. According to U.K.’s Daily Mail, the former Minister of Information and Culture was sacked from his post by a royal decree.

It was reported that the Saudi Kingdom fired Khoja after the murder of eight Shiite members in an attack in the Eastern Province. However, the decree said he left the job “at his request.”