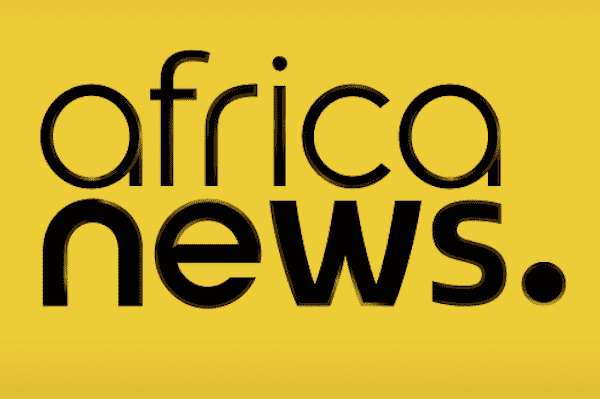 Rabat – News channel Euronews launched Africanews on January 6, 2016 located in the capital of the Republic of Congo, Brazzaville.

Bureau Chief in the Congolese economic capital Pointe Noires Mame Campbell Toure said the main goal of the new channel is to provide viewers with diversity in reporting.

Robert K’Odingo, a journalist for Africanews said, “I think we’re going to steer people away from the African stereotypes and the clichés of how the African continent is. I think one of the greatest things that we are experiencing right now in this place is the different cultures with our fellow journalists.”

While the current languages used are English and French, Africanews is planning to add Swahili, Portuguese, Arabic, Lingala and other African languages.

According to their official website, africanews.com has six sections that vary between business, culture, sport, news, science and technology, and no comment (what does this mean?).

The website is deigned to be accessible from computers, smartphones, and tablets allowing for a wide range of followers.

The website has three different versions that are adjusted to the quality of the network readers have.

Their “lite” version offers only headings for weak connections while their “standard” offers text with photos for a normal connection.

The “advanced” version has high definition videos for high-speed connections.

This channel also provides an app named ‘Story Hunters’ that will allow anyone who follows the channel on TV, online or in audio to participate in getting credible information.

Toure said that the channel will produce information that is checked and reliable.

According to news magazine Jeune Afrique, Africanews is looking for partners to expand its coverage in other African languages.