New York - Morocco’s Head of Government Abdelilah Benkirane said on Tuesday before the House of Councilors that the privatization of the SAMIR refinery was a “serious mistake.” 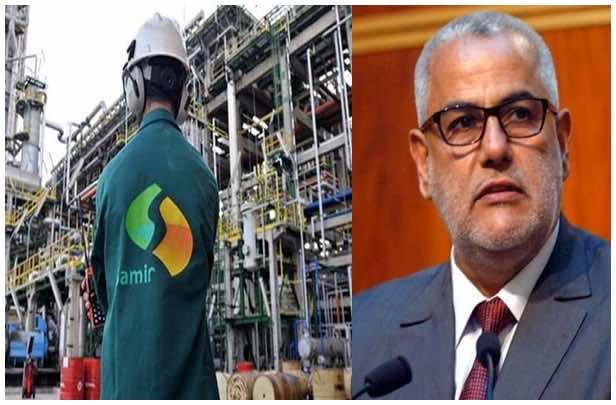 By
Karla Dieseldorff
-
Karla is an award-winning actress and producer.
Jan 14, 2016
Spread the love

New York – Morocco’s Head of Government Abdelilah Benkirane said on Tuesday before the House of Councilors that the privatization of the SAMIR refinery was a “serious mistake.”

“They should not have entrusted such a vital sector such as oil to a foreigner,” Benkirane stated, adding that Morocco “will not yield to blackmail” from SAMIR’s CEO, Saudi Arabian Mohamed Houssein El Amoudi, according to Yabiladi news website.

“The privatization of SAMIR is a serious mistake as the company was not in deficit every year but earned MAD 500 million,” Morocco’s Head of Government highlighted, addressing the oil company’s privatization for the first time.

SAMIR has since faced several accusations, lack of compliance with Moroccan government’s regulations, MAD 13 billion accumulated debt in customs, and a total debt of MAD 40 billion, including unpaid salaries for employees and importers, as well as loan repayments.

Morocco “is determined not to give in to blackmail of this gentleman. The Moroccan State has dignity,” Abdelilah Benkirane said in reference to Saudi El Amoudi.

The Head of Government pointed out that the decision to put an end to the Saudi man’s noncompliance and misuse of the SAMIR was made in consultation with “the appropriate authority”.

The decision “was unanimous,” Benkirane said adding that he was pleased of not received any opposition and “citizens have not objected.”

In September 2015, a Moroccan official cited by Hespress claimed that SAMIR smuggled one billion tons of fuel annually outside of Morocco.

“SAMIR’s accounts are not transparent, and we have noticed a lot of excesses,” he said, adding that “the export of this fuel is highly irresponsible.”