Taroudant – After Morocco’s three telecom providers announced a decision to impose further restrictions on the use of WhatsApp, Skype, and Viber, Moroccans launched a campaign on Facebook to boycott the three companies on January 16 and 17. 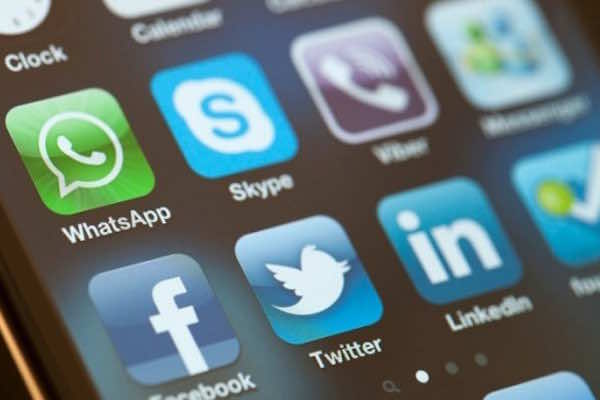 By
Larbi Arbaoui
-
Larbi is a freelance writer and assistant editor at Morocco World News.
Jan 14, 2016
Spread the love

Taroudant – After Morocco’s three telecom providers announced a decision to impose further restrictions on the use of WhatsApp, Skype, and Viber, Moroccans launched a campaign on Facebook to boycott the three companies on January 16 and 17.

“Through this campaign, we want to show to those companies that we are not sheep, but consumers who should be respected,” the organizers said.  “The Internet is a free space that nobody has the right to control.”

The companies claimed that their telecom interests have been adversely affected by people  mostly using VoIP services, while at the same time foreign companies have been making money out of the Internet-based services at their expense.

They added that the restrictions on such applications have only been partial. The VoIP calls were disabled only on devices using 3G and 4G internet yet users are still able to make use of the free services through a Wi-Fi connection. But a source quoted by Telquel on Tuesday said that the Moroccan telecom providers are readying to impose a total ban on the use of Skype, Viber and WhatsApp.

The National Telecommunications Regulatory Agency (ANRT) stated that applications that offer free VoIP services “are not in compliance with current regulations and represent a large loss for the national telecom providers.”

A video posted on YouTube highlighted how important these VoIP services are to Moroccans to remain connected with their families and friends abroad.

“Any restriction on these services means a restriction of communication between the families,” said one of the interviewees.

“Internet is a free service that no one has the right to censor or confiscate,” said another.