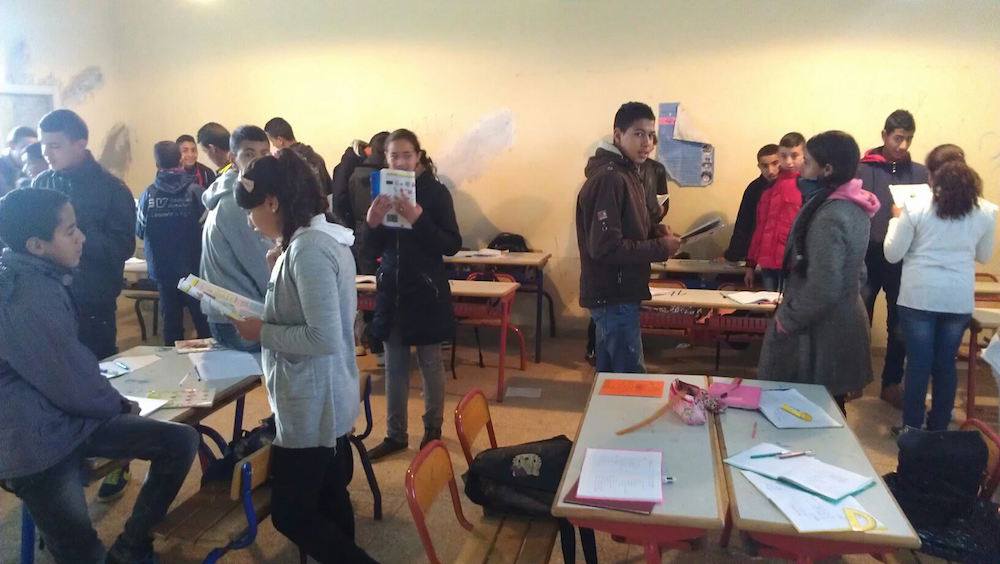 Casablanca – We find the “Native Speaker Ideal” not only pervasive in the field of foreign language teaching and in international educational contexts, but also as a widespread and persistent myth in the minds of the general public.

Here in Morocco I always start my courses by having the learner(s) set specific objectives for our time together, and very often people tell me, “I want to speak like an American, without an accent.” I always have to respond that they will have to set a different objective. First, I am not able to change their accents; second, even if I were able, there are many different “American” accents (more or less comprehensible as well); and last, this is not what international communication is all about. We should all focus, both teachers and learners, on speaking English in such a way that it can be understood by English speakers everywhere. This cannot be based on a supposedly ideal “native speaker” model which does not and cannot exist. It has to be based on common guidelines and basic pronunciation rules, and this allowing for accents, which are simply a part of the way we speak. Take my own case as an example. I’ve been speaking French for most of my life. I lived and worked in France for 26 years, and I even translate, BUT, I still, and always will, speak French with an American accent, albeit less pronounced than that some of my compatriots.

We can speak of Moroccans as being “multi-competent” for a large majority. English is not a “second” language, but a third, fourth, fifth…Dialectal Arabic, French, Classical Arabic, Berber, Spanish. The spoken language is a colorful blend of all these languages, each one adding cultural diversity and also influencing the spoken English. People learn English here mostly for academic and professional reasons and not for everyday life. It is for international and cross-cultural communication that English is learned and not for integration into a mono-lingual English-speaking environment. Thus, the needs are different from that of people wishing to become a part of an English-speaking community. Code-switching among the existing languages is an integral part of everyday life, and so code-switching in the classroom is accepted and familiar behavior. This can even be an effective tool in language learning, making the learners feel more comfortable and confident while they are in the process of acquiring the new language-speaking skills.

I would also like to touch on the suitability of the materials available. I have found that much of the material for EFL teaching is not adapted to the cultural context, inciting me to search and create my own material.

One last point, returning to the ideal of the “native speaker”: I’ve witnessed many native speakers who are employed as EFL teachers and whose competence is no better and in some cases worse than that of their Moroccan peers. Having been born and raised in an English-speaking country is far from being a guarantee of quality EFL teaching. We should be looking at the expertise and skill of the teacher as criteria and whether they are native speakers has no relevance whatsoever.

Let’s make international and cross-cultural communication a priority and stop dwelling on myths.