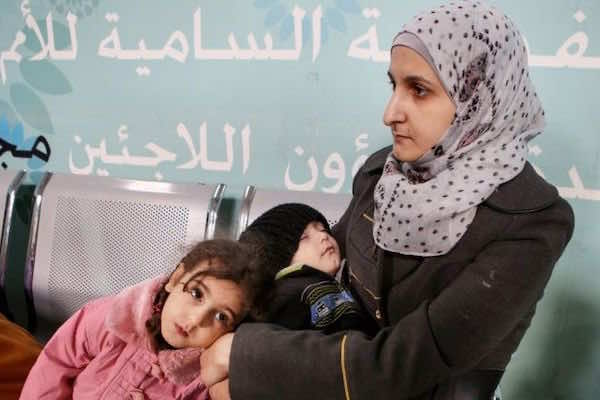 Rabat – When I was a child, I watched a cartoon series called Pinky and the Brain. At the end of every episode, Pinky always asked the same question: “What we gonna do today, Brain?” And Brain would answer: “The same thing we do every day, Pinky. Try to take over the world.”

I laughed a lot. I found it very humorous. I did not pay any attention at that moment because it seemed simply impossible. However, now we can say that we have a real life Pinky and the Brain trying to take over the world: ISIS. Known as the Islamic State in Iraq and Syria, it is a militant group that is led by and mainly composed of Sunni Arabs from Iraq and Syria. As of March 2015, it had control over territory occupied by 10 million people in Iraq and Syria, forcing hundreds of thousands to leave their country as refugees, looking for peace and safety.

Many developed countries are accepting refugees from Syria and Iraq. In particular, the newly elected liberal government in Ottawa, Canada is pushing ahead with a plan to let 25,000 Syrians into Canada by the end of the year—making Canada the first country in North America taking this amazing initiative.

In June 2013, the United Nations Refugee Agency issued its first appeal to the international community for assistance in resettling extremely vulnerable Syrian refugees who had urgent protection needs. Refugees will come to Canada supported by the federal government, private sponsors or a mix of both, according to the Citizenship and Immigration Canada offices.

However, there are some people who do not agree with this initiative because they simply don’t know who these “refugees” are. In the minds of some, when it comes to the word “refugee,” the first thing they think is “terrorist.”

Perhaps they have this opinion because of what happened in Paris on November 13th 2015, when more than 140 innocent civilians were killed. Sadly, this is one of many problems caused by people believing what they hear from only a single story or a single viewpoint. Those terrorists have nothing to do with the innocent Syrian people who need help. In fact, the refugees need help because their homes were ripped away from them by terrorists.

Finally, I have a question for ISIS: if the true way to paradise is martyrdom, then why don’t the leaders take the initiative and sacrifice themselves instead of recruiting young children to accomplish their goals?