Taroudant - A clinical trial conducted by a private laboratory on Thursday in Rennes, in northeastern France, went wrong leaving one person clinically dead and five others in serious condition, according to the country's Minister of Health. 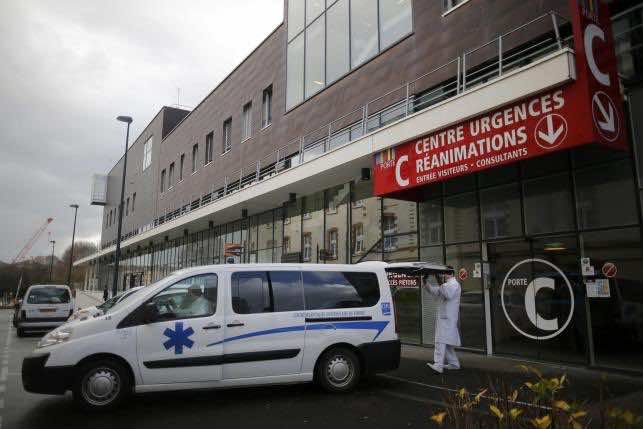 By
Larbi Arbaoui
-
Larbi is a freelance writer and assistant editor at Morocco World News.
Jan 15, 2016
Spread the love

Taroudant – A clinical trial conducted by a private laboratory on Thursday in Rennes, in northeastern France, went wrong leaving one person clinically dead and five others in serious condition, according to the country’s Minister of Health.

The accident happened after volunteers took a “cannabis-based” oral painkiller during a trial in Rennes.

A statement issued by the French Health Ministry confirmed that the ill-fated test “was performed in a licensed private institution, specializing in the conduct of clinical trials designed to evaluate the safety, tolerability, pharmacological profiles of this molecule in healthy volunteers.”

The statement added that one of the human subject research is “clinically dead”.

Five others were hospitalized at the University Hospital of Rennes, with their conditions raising serious concerns.

In a press conference, Minister of Health Marisol Touraine said, “Contrary to what I’ve heard, this drug does not contain cannabis or derivative. It acts on the endocannabinoid system.”

The laboratory has reportedly informed the ANSM (French National Agency for Medicines and Health Products) about the interruption of the trial and is now urgently recalling all the volunteers who took part in the trial.

According to the French newspaper Ouest France, Biotrial a major actor in the medical research, carried out the test. The clinical trial company with 200 of its 300 staff is based in Rennes. It has also has offices in London, Brussels and the US.

The French newspaper added that the public health division of the Paris prosecutor has immediately opened an investigation.