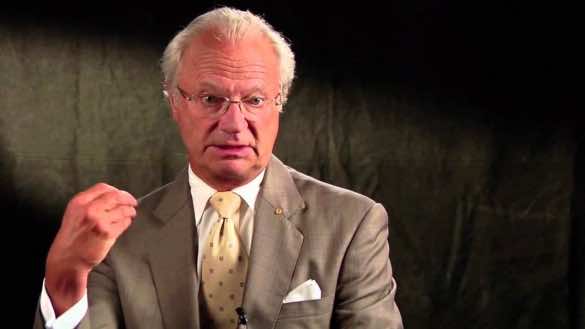 The audience granted by King Carl XVI Gustaf to Morocco’s Speaker of the House of Representatives reflects Sweden’s will to give new impetus to Moroccan-Swedish friendship and cooperation.

Morocco’s Speaker, who is on two-day visit to Stockholm, met on the first day with a number of senior Swedish officials, including speaker of Swedish parliament, Urban Ahlin, Minister for Foreign Affairs, Margot Wallstrom, Minister for Home Affairs, Anders Ygeman, and State Secretary to Minister for Enterprise and Innovation and head of the Ministry, Oscar Stenstrom.