New York - Leila Alaoui’s works have captured the eye of international media for their unique style and the way in which she portrayed cultural identities through visual arts. 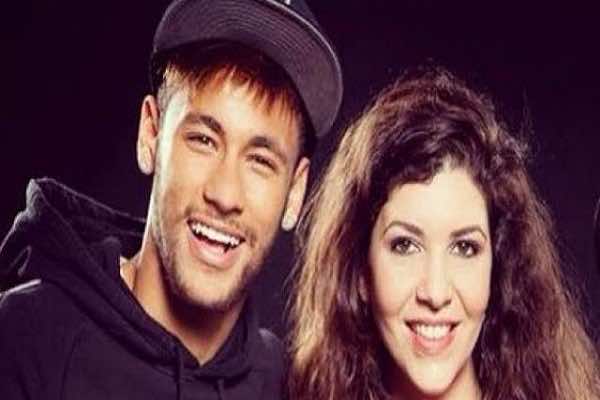 By
Karla Dieseldorff
-
Karla is an award-winning actress and producer.
Jan 19, 2016
Spread the love

New York – Leila Alaoui’s works have captured the eye of international media for their unique style and the way in which she portrayed cultural identities through visual arts.

Le360 news website published behind the scenes images of their meeting and the touching photos speak for themselves.

Alaoui was reportedly impressed by the Barça celebrity, while she coached him during the photo session, where they smiled, reviewed pictures, and had a great time. The images are now a precious lifetime memory. 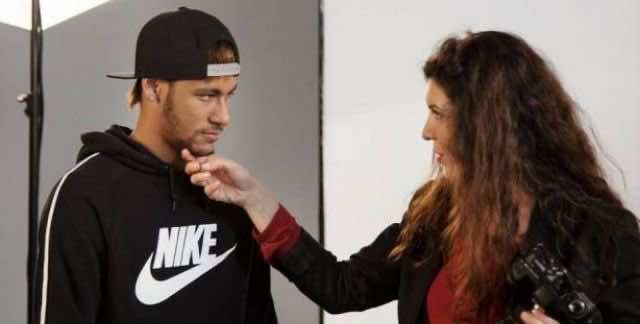 “I found him very simple, very nice. He had a childlike air and was impressed with the magician of the Spanish broadcast,” the Moroccan photographer said regarding her time with the famous footballer.

Moroccan photographer Leila Alaoui died on Monday evening after several heart attacks and complications from the injuries she suffered during the terrorist attack at the terrace of Cappuccino Café in Ouagadougou, Burkina Faso last Friday.

The 33-year-old photographer was in Burkina Faso working on a report for Amnesty International, when she was killed.

Her remains are being transferred onboard a private plane sent by King Mohammed VI of Morocco, to be buried in Marrakech.

Leila Alaoui was born July 10, 1982 in Paris to a French mother and a Moroccan father. Alaoui obtained her photography degree from CUNY University in New York; she moved back to Morocco in 2008.

Her art works are known for depicting social and Moroccan national realities in a form of expression between documentary and visual arts.

Alaoui illustrated cultural identity and migration through videos and studio photography, especially with a mobile studio that she reportedly took wherever she went.

Her photography series “Les Marocains”, inspired by Robert Frank’s “The Americans” and “In The American West” by Richard Avedon, include real-life portraits showing the true face of Morocco, is her most famous artwork.