New York - The Italian government has established a council to foster relations with the Muslim minority living in Italy. 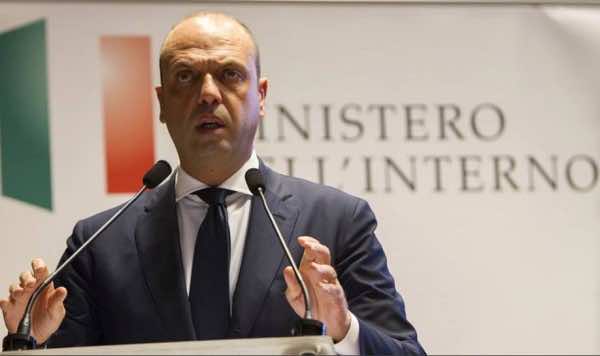 By
Karla Dieseldorff
-
Karla is an award-winning actress and producer.
Jan 19, 2016

New York – The Italian government has established a council to foster relations with the Muslim minority living in Italy.

Italy’s Interior Minister Angelino Alfano announced the establishment of the Council for Relations with Italian Islam on Tuesday to serve as an advisory board to help the lives of Muslim-Italians and their integration into the country’s society, according to Italy’s ANSA news website.

“The Council will be tasked with providing opinions and formulating proposals on…the integration of the Islamic population in Italy,” Alfano said.

The Muslim council will include professors and experts in the Islamic faith and culture, the same source noted.

“Respect and collaboration between religious and cultural identities in Italy must be the premise for a dialogue that will enrich democracy, promoting the reasons of peace, social cohesion, and unity,” the minister added.

According to demographic experts, there are over 1.5 million Muslims living in Italy, mostly immigrants and a small number of converts.

Italian media stated that the new board will maintain open communication with the Italian government on Islamic issues and the unification of “Italian Islam.”

“[The open dialogue] favors a community with all those who – while from different countries, cultures, religions and traditions – intend to contribute to the peaceful development and prosperity of our country, in full compliance with our laws and our Christian and humanistic tradition,” the Interior Minister said during the meeting.

The idea of “Italian Islam” has experienced some challenges in the Roman Catholic-majority country.

In March 2015, plans to build Europe’s first Islamic University for 5,000 students in the city of Lecce, in the southern region of Puglia Salento, did not succeed.

According to Italy’s The Local news website, Giampiero Palladini, the Italian-Muslim convert who planned the construction of the higher-education establishment, was faced with Lecce’s local authorities that feared the “character” of the city would change with a Muslim university.

According to the same source, it is not easy for Muslims to obtain government permits to open places of worship. Italy has only four official mosques for more than 1.5 million Muslims.