Rabat - Religious world leaders will meet in Marrakech from January 25th to 27th to issue a declaration which would insist on the protection of religious minorities in the Muslim world. 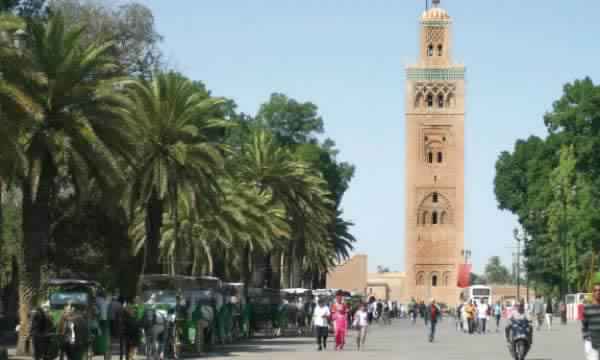 By
Larbi Arbaoui
-
Larbi is a freelance writer and assistant editor at Morocco World News.
Jan 21, 2016
Spread the love

Rabat – Religious world leaders will meet in Marrakech from January 25th to 27th to issue a declaration which would insist on the protection of religious minorities in the Muslim world.

Some 300 Islamic scholars, jurists, muftis (those capable of issuing fatwas) and government ministers from Muslim states will gather in Marrakech to discuss the issue of protecting religious minorities in the Islamic world, including Christianity.

According to Crux Now, a website covering Catholic issues, the aim of the summit is “to issue a declaration insisting that the protection of religious minorities, including Christians”. It hopes to reinvigorate the fact that this protection is deeply rooted in traditional Islamic law, and that “ISIS and like-minded forces are an aberration.”

“Organizers claim that Marrakech will be the first summit of its kind on Islamic law and religious minorities in the 1,400-year history of Islam,” the same source said.

Headed by the Moroccan Ministry of Endowments and Islamic Affairs, the conference is sponsored by the Forum for the Promotion of Peace in Muslim societies, a think tank organization based in the United Arab Emirates, led by Sheikh Abdullah bin Bayyah, and backed by US diplomacy.

Among them, the major figures include Muhammad Taqi Usmani, a Hanafi Islamic scholar and Mufti from Pakistan, Ayatollah Seyyed Mostafa Mohaghegh Damad, an Iranian Shia cleric, the Iraqi Yazidi leader Khalid Amin Roumi and the Palestinian Bishop Munib Younan, who is the elected president of the Lutheran World Federation since 2010 and the Evangelical Lutheran Church Bishop of Palestine.

The conference will also be attended by Sheikh Abdullah bin Bayyah, a Mauritania-born scholar known for advocating tolerance by drawing on traditional Islamic legal texts.

Morocco set itself as a religious leader in the region, advocating a moderate Islam based on the the Ashaari doctrine and the Malikite School of jurisprudence.

Last March, the king of Morocco, Mohammed VI, inaugurated the Mohammed VI Institute for the Training of Imams, Morchidines and Morchidates (religious preachers), that has started offering training to Imams from Morocco, the Arab world, Africa and Europe.