New York - The Grand Mufti of Saudi Arabia said playing chess is “haram” (forbidden) in Islam claiming that it is a “waste of time” that promotes gambling. 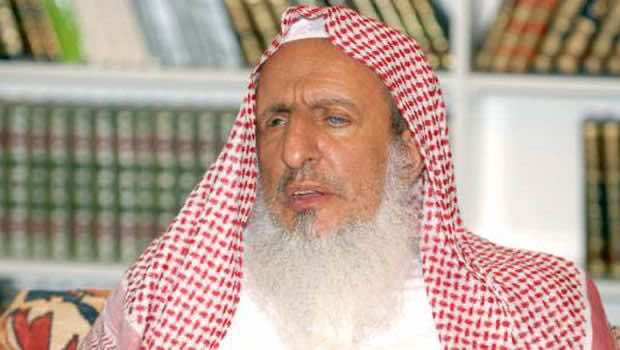 By
Karla Dieseldorff
-
Karla is an award-winning actress and producer.
Jan 22, 2016
Spread the love

New York – The Grand Mufti of Saudi Arabia said playing chess is “haram” (forbidden) in Islam claiming that it is a “waste of time” that promotes gambling.

Sheik Abdulaziz al-Sheikh, Saudi Arabia’s top religious cleric, made the statement during his weekly television show “With His Eminence The Mufti”, according to The Middle East Eye.

The Grand Mufti affirmed that chess was “included under gambling” and was “a waste of time and money and a cause for hatred and enmity between players.”

A video of his declaration was uploaded on Thursday and it went viral on social media networks stirring uproar among chess players who claimed that banning the game would be a “great tragedy.”

The Saudi Sheikh justified his judgment by recalling the verse in the Koran that forbids “intoxicants, gambling, idolatry and divination”.

According to the same source, the religious cleric’s denunciation of chess is not new as the Saudi media reported it on Thursday, neither has Saudi Arabia banned the practice of the ancient game.

The video is thought to have been broadcast in 2014 and has been resurfaced a day before a big chess tournament scheduled to take place in Mecca on Friday.

Musa Bin Thaily, President of the Saudi Chess Association took on to Twitter and said the alleged chess prohibition is a “fatwa” and not an official legal binding ban.

“Many things are said to be illegal and religiously banned in #Saudi,” Thaily said.

“For example, the religious society view, bans the public musical festivals, but they’re everywhere, the view isn’t enforced by the law,” he added.

Muslim scholars have been known to play the skill-based game for centuries, merely as a form of entertainment, as long as it does not interfere with Muslim daily prayers, according to U.K.’s The Guardian.

When playing chess, Muslim leaders are not allowed to place any type of bets under any circumstances, the same source said.

The Chess Association President lashed out at the Grand Mufti’s accusations saying that since he is “an old man in his 80s’ [he] was unaware that players do not usually bet on the outcome of games.”

“I don’t consider chess to be a threat to society. It is not something that is so depraved as to corrupt morals,” Short stressed.

“Even Ayatollah Khomeini came to the conclusion that he’d gone too far and repealed his own ban,” he added, referring to the Iranian leader’s 1979 prohibition of the game during the Islamic Revolution.

Saudi media reported that despite the Grand Mufti’s “fatwa”, the Mecca chess tournament will take place as planned.