Rabat - The United States has decided to suspend all imports of Moroccan citrus. 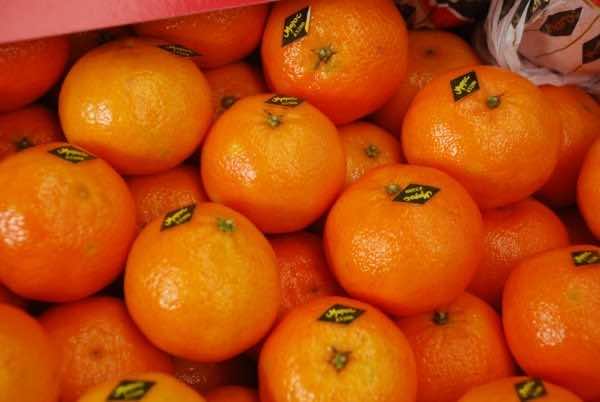 Rabat – The United States has decided to suspend all imports of Moroccan citrus.

According to Moroccan media, the decision came after the US Food Safety and Inspection services (USDA) discovered a shipment of clementine infested with fly larvae, an insect that exists in the Mediterranean, Asia, Africa, Latin America, the Caribbean, and can infest more than 300 species.

The Moroccan Health Security Office of foodstuffs (ONSSA), held an urgent meeting with citrus professionals to take the necessary measures.

The ONSSA said on Friday that the suspension is temporary and will be lifted in the coming days, according to Moroccan news website Medias24.

“As no transgression of the control protocol adopted jointly by the Moroccan and US phytosanitary authorities having been established, the two parties reached the conclusion that additional measures, particularly at the orchards of production and packing stations will be implemented to strengthen action plan for the monitoring of this insect,” the ONSSA said in a statement on Friday.

The ONSSA went on to add that these measures will allow to “lift the suspension as soon as possible.” According to the same source, the US market will absorb 14 percent of Moroccan exports of citrus.

In addition to the US, Russia, Canada and the European markets are the major destination of Moroccan citrus exports. 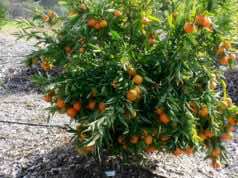