Taroudante - One person died on Saturday from his injuries after he was hit by a sharp object during a clash between student groups on Wednesday at the university campus in Agadir. 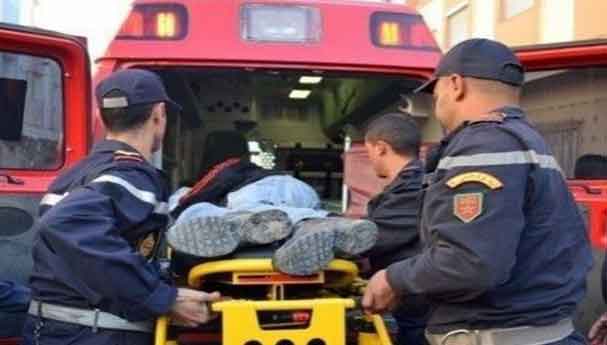 By
Larbi Arbaoui
-
Larbi is a freelance writer and assistant editor at Morocco World News.
Jan 24, 2016
Spread the love

Taroudante – One person died on Saturday from his injuries after he was hit by a sharp object during a clash between student groups on Wednesday at the university campus in Agadir.

According to the Maghreb Arab Press, the local authorities of the Prefecture of Agadir Ida Outanane said that the man died in the provincial hospital of Agadir.

The same source said that the victim was staying on the university campus of Agadir “illegally” and that he was not a student at the university Ibn Zouhr.

The victim, who was born in 1997, was reportedly from the coastal city of Safi, living with his family in Boujdour, a province in the Moroccan southern region of Laâyoune-Sakia El Hamra.

He was with his friends on the university campus when violence erupted between the student-political groups, and was attacked by a sharp metal bar.

According to a statement from the General Directorate of National Security (DGSN), the investigations conducted by members of the Prefectural Services of the Judicial Police (SPPJ) to determine the circumstances of the assault against the victim resulted in the identification of the main suspect, who is subject to a national wanted warrant.

The authorities reported that additional clashes between students took place Saturday  near the Faculty of Arts and Humanities in Marrakech, with five injured and one with serious injuries.

Moroccan universities are the sites of occasional clashes between students with different political and ideological affiliations and streams, which sometimes turn violent.